Fly away Peter!
Fly away Paul!

There were two blackbirds
Sat upon a hill,

Fly away Jack,
Fly away Gill,

Created On January 8, 2015 Last modified on Friday, January 9, 2015
Tweet
Published in Rhymes and Songs
Tagged under 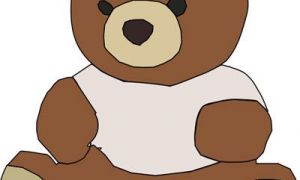 Round and Round The Garden

Round and round the garden Like a teddy bear. One step, two step, Tickle you under there.  Alternative Lyrics:  Round... 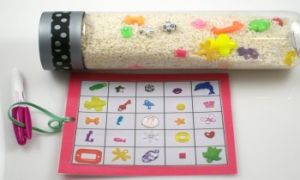 Create this easy to make hide and seek sensory bottle for children to find different... 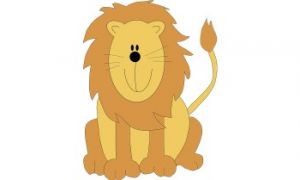 We're Going On A Lion Hunt

This song is similar to the bear hunt song. It involves a lot of movements...