The Grand Old Duke Of York

Oh, The grand old Duke of York,
He had ten thousand men;
He marched them up to the top of the hill,
And he marched them down again.

Created On January 9, 2015 Last modified on Friday, November 20, 2015
Tweet
Published in Rhymes and Songs
Tagged under 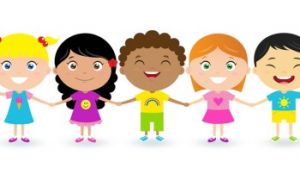 I spy with my little eyeBlue and grey and green.Open, blinking, Wide and winking, The... 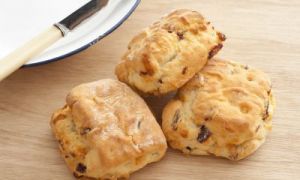 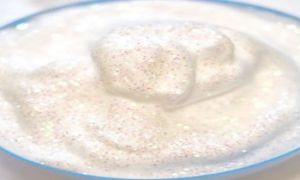 A great medium for children to paint with that dries puffy and raised.