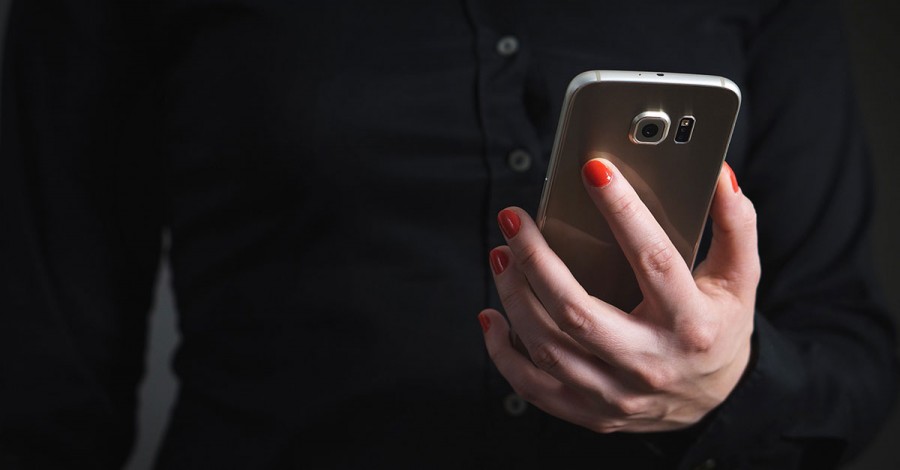 It is now mandatory for Educators in Victoria to report suspicions of sexual abuse as part of Victoria's government's response to the child sex abuse royal commision.

As a mandatory reporter, if you believe on reasonable grounds that a child has suffered or is likely to suffer significant harm as a result of physical injury or sexual abuse, you have a legal obligation to report.

For Victorian mandate reporters, it is a criminal offence failing to report any reasonable belief that a child under 16 has been sexually abused.

For example, a ‘reasonable belief’ might be formed when:

The maximum penalty for failing to disclose child sexual abuse is 3 years imprisonment.

The planned new rules on Educators and other people working with children are part of a raft of government responses to the federal government’s Royal Commission into Institutional Responses to Child Sexual Abuse, which was set-up in 2013 and published its final report in December 2017.