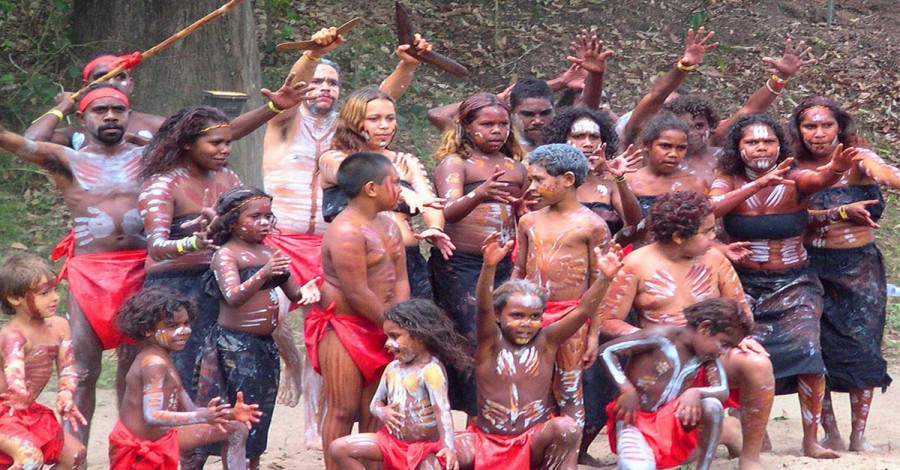 A national competition is being conducted that invites schools/children to work with their local Indigenous community to translate a simple song, "Marrin Gamu" into their language.

The song competition, now in its fourth year is run by First Language Australia and ABC Education.

To enter, approach your local Indigenous community for assistance in translation the Marrin Gamu song. After rehearsing it makes a video of the children singing the song. Upload your song with details of the indigenous language used and location.

The songs, being uploaded online serve as important contributions to the work of preserving Aboriginal languages.

"It is actually helping schools to identify who's the local traditional owner and who are the people in the community who are able to teach them language," she says.

"That is step one in breaking down the barriers. The schools are the one reaching out to the [Indigenous] community and then the community is invited into the school and is asked to participate in this project," Ms Pope, project officer at FLA says.

"The school makes those contacts and hopefully establishes a long and lasting relationship with the community."

The competition is also an important show of support.