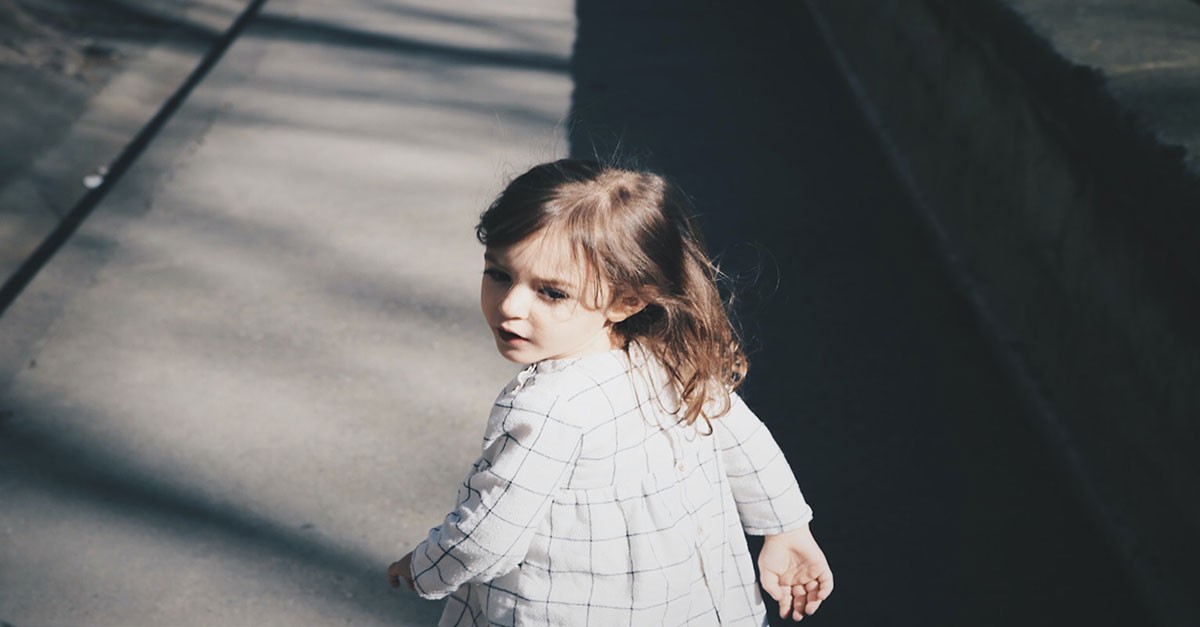 Photo by Caroline Hernandez on Unsplash

It has been reported that earlier this week, a two-year-old girl has been found to roam around alone outside her childcare centre in Melbourne’s west. The toddler managed to escape her centre allegedly through an unlocked door.

A parent dropping their child at the centre spotted Maisie alone and brought her back inside before anything happened.

However, Katrin (the mother) said that she was not informed that her daughter had left the childcare centre for at least an hour.

"A staff member that I have a good relationship with advised me, but it wasn’t even the centre manager, it was someone who wasn’t even at work when this occurred, which really upset me,” she told Herald Sun.

“I was absolutely heartbroken and so beyond disgusted it had taken an hour for them to inform me. I’m also angry at the fact it took them seven hours to send an incident report and they got basic details wrong, including her date of birth and the details of the witness.

"It was so frightening and I want the centre to take responsibility for what has occurred as I don’t want this to happen to another child.”

This is not the first incident of escaping from this centre. The first one happened in December 2021, a toddler was seen on dashcam footage walking away from the centre, with the little boy even walking on a busy road at one point.

His mother said, “I was vomiting after I saw the dashcam. We’re heartbroken – it looks like he was looking for us,” and luckily he was spotted by a father who rescued him. It was then that staff at Nido Early School reportedly realised that the little boy was gone.

As per the Education and Care Services National Regulations, the approved provider of a centre-based service must ensure that the education and care service premises (including toilets and nappy change facilities) are designed and maintained in a way that facilitates supervision of children at all times that they are being educated and cared for by the service, having regard to the need to maintain the rights and dignity of the children.