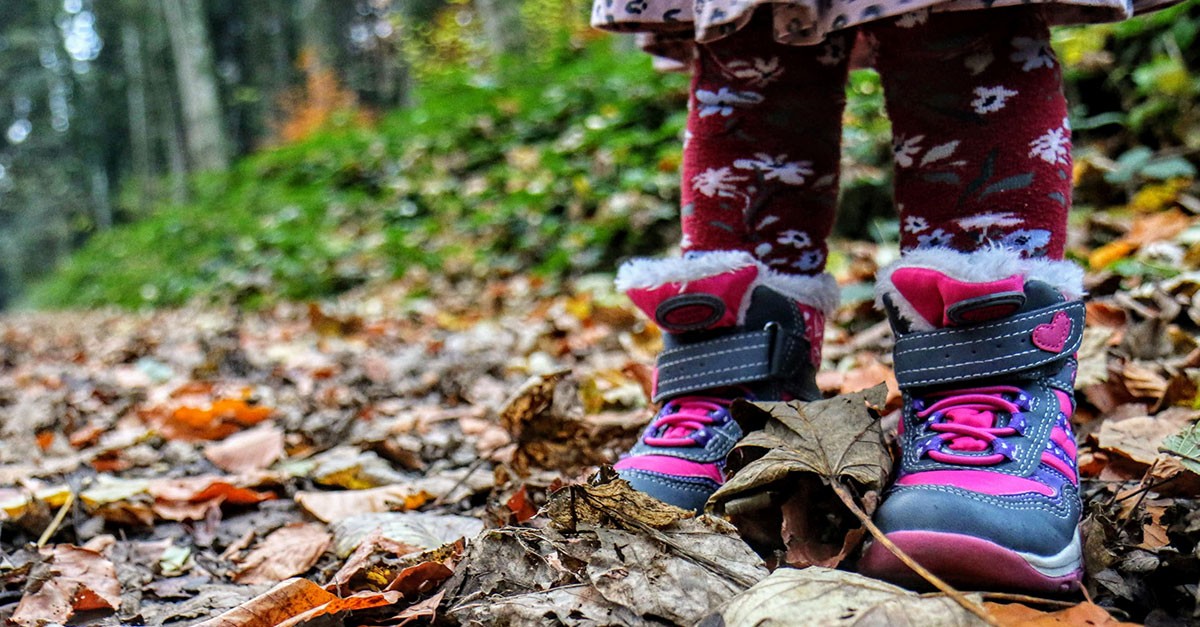 Photo by Simon Infanger on Unsplash

Citipointe Childcare has been recently fined $18,000 for an incident that happened on 22nd April 2021 when a 21-month-old child went missing after a bushland excursion.

On 22nd April 2021, a bushland excursion was arranged by the childcare centre. The child was missing after a group had returned from a supervised bush play incursion on the Citipointe campus. All children were accounted for by staff back at the centre and the child went missing after their initial safe return.

It has been said by the Department of Education that the toddler was found wandering outside the centre for up to 20 minutes. A member of the public spotted the child while driving.

The department which regulates childcare services in Queensland — took legal action against Citipointe Childcare for "failing to provide children with adequate supervision and protection from harm or hazard".

Citipointe Childcare pleaded guilty to the charge in the Holland Park Magistrates Court and was fined $18,000.

"This prosecution, once again, sends a clear message to all approved providers that they have an overriding responsibility to ensure they protect the children in their care from harm and ensure they are adequately supervised," the department said.

Last modified on Friday, May 20, 2022
Tweet
Published in Childcare News
Tagged under

More in this category: « Second Toddler To Escape Same Childcare Centre Within 6 Months   ||   500% Surge Of Flu Cases Amongst Children »