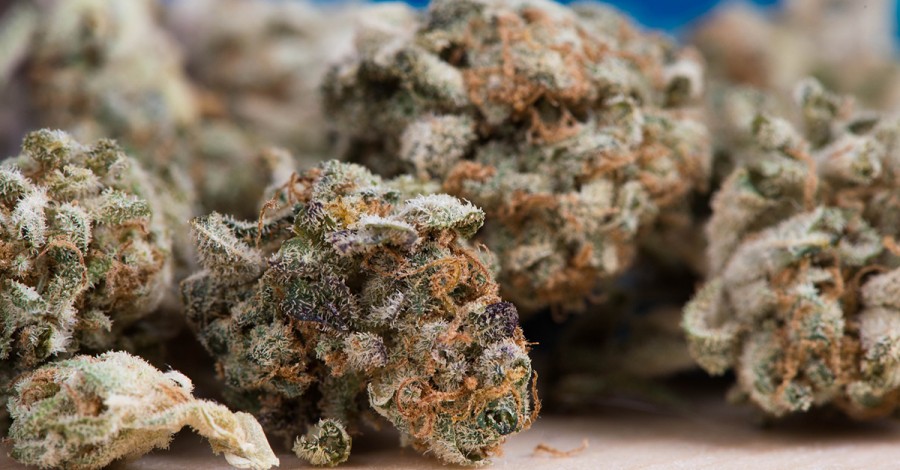 Image by Michael Moriarty from Pixabay

A Victorian Early Childhood Teacher, has been caught selling marijuana to high school students. She would deliver the drug on demand and sometimes during school hours, the Victorian Institute of Teaching found.

The ECT was not teaching at the time of the offences but may lose her teaching registration as a result of her drug-dealing and may be banned from reapplying for five years.

She was caught after police attended her home following a break-in.

The ECT did not appear in court or contest the allegations but expressed her will to keep teaching.

She wrote a letter to the panel highlighting her remorse for her actions.

The panel will examine a psychologist’s report before making their final decision.

Tweet
Published in Childcare News
More in this category: « 80% of Education and Care Services Are Meeting Or Exceeding the NQS   ||   Online Safety For Under 5's Booklet and Resources For Educators »