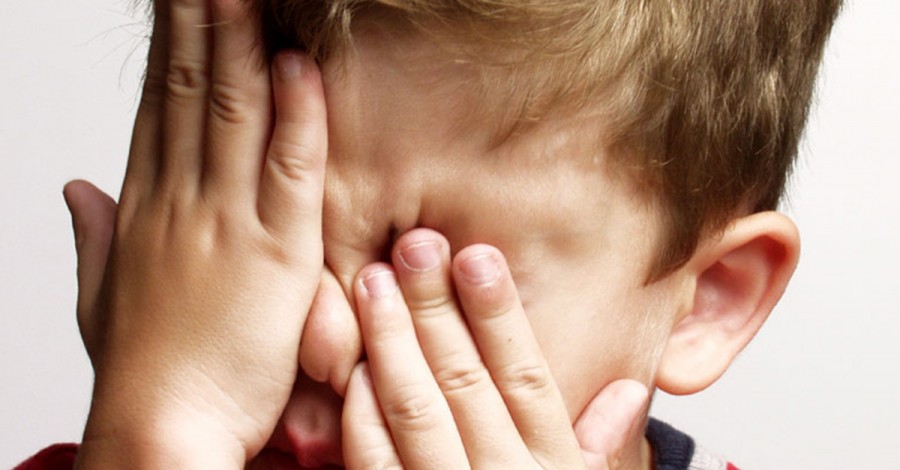 Camp Australia has received yet another fine for a safety breach when a child received chemical burns to the back of the eyelids after another child had sprayed him with hospital grade cleaner at a Camp Australia service.

Leanne Scott, the mother of the child who had received the chemical burns, said that the incident had happened at 2:30 pm, in the afternoon, however, she had not been told about the incident until she arrived to pick up her son at 5:30 pm.

The service had no "responsible person" on duty at the service in the afternoon when this incident occurred.

Extremely concerned about her child's welfare, she contacted the Poisons Hotline and was told to immediately take her child to the emergency department. The child was treated for chemical burns and received eye drops for the next few days.

Camp Australia was fined $35,000 in connection with this incident.

Although this incident happened in Dec 2016, Mrs Scott, recently raised her concerns in light with the string of fines that Camp Australia has received including their most recent biggest fine of $210,000 for overcrowding children.

“They keep getting fined and yet they keep making mistakes,” Ms Scott said.

More in this category: « Camp Australia Cops Its Biggest Fine Yet   ||   Children's Services Award Under Review By The Fair Work Commission »