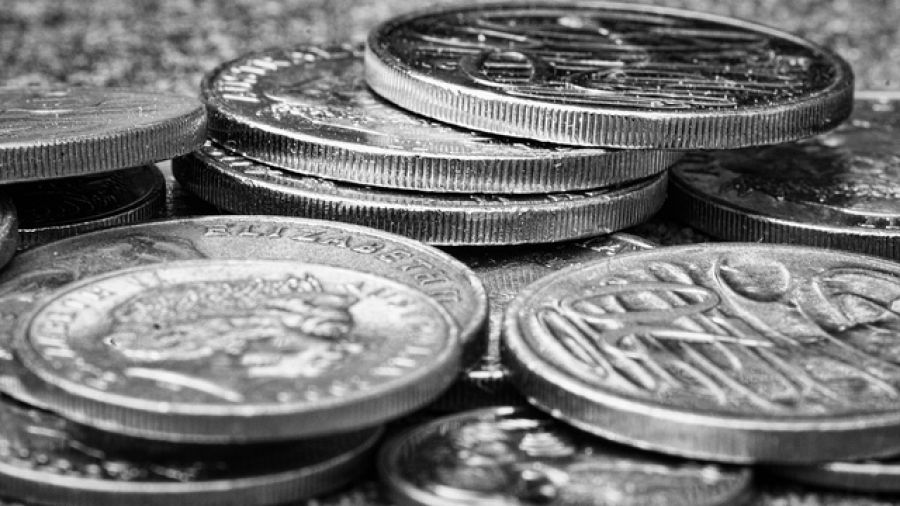 From the 1st July, the Fair Work Commission has just announced an increase of the national minimum wage to 2.5% in Awards. Some allowances in some Awards will also change as a result of this increase.

The increased wage will take take effect from the first full pay period starting on or after 1st July 2015.

This means that if you are currently earning the minimum hourly wage that it states in the "Children's Services Award 2010", your wage will increase by 2.5% from the 1st July, 2015.

Above Award Wages - If you are currently earning "Above Award" wages, which means you are paid higher than the minimum award rate set out in the Children's Services Award 2010, you are not guaranteed an increase provided you're paid at least the applicable minimum rate under the award.

To see whether you are applicable to receive the 2.5% wage increase, check your current wage in the following article: Childcare Wages In Australia

We will update our wage table in the above Childcare Wages article from the 01 July 2015 once the increase has come into effect and we have received further details from the Fair Work Commission.

More in this category:   ||   Educator Found Not Guilty Over Manslaughter Of Boy Left On A Bus »