Australian Election: What Each Political Party Promises For The Early Childhood Industry 2022 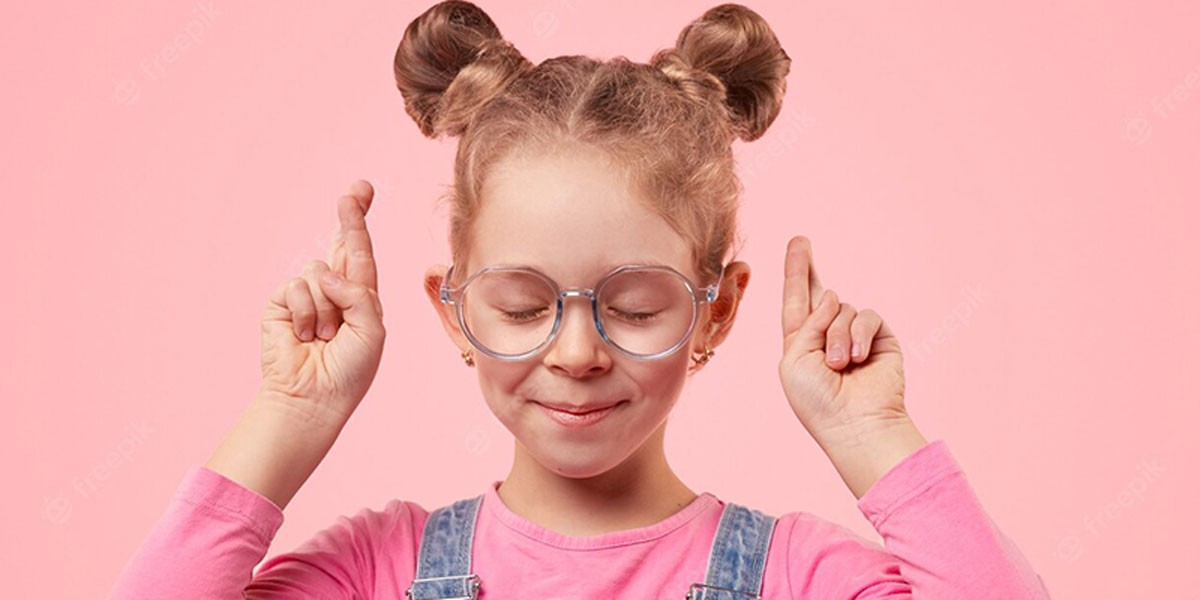 The way early childhood education and care is provisioned by the government at local, state and national levels deeply impacts society. Issues range from sector-specific matters like childcare regulations, subsidies and fees to wider dynamics of social equity, workforce participation, children’s development, gender equality and response to global crises like COVID 19 pandemic. In the lead up to the Federal Election on 21 May 2022, here is a breakdown of the position of three major political parties – the Liberal/National Coalition, the Australian Labor Party and The Greens - on policy decisions crucial to early childhood care and education sector.

Australia is yet to have a uniform federal early learning strategy that identifies key objectives, addresses current challenges – especially with regard to workforce shortages –  and outlines a roadmap for future sector developments. This is in contrast to states and territories like the ACT and Victoria, both of which have comprehensive strategies that focus on the ECEC sector workforce specifically; even independent statutory authorities like ACECQA have released a 10-year workforce strategy while countries like New Zealand have announced the creation of their 10 Year Early Learning Plan.

Australian political parties have varied stances on the creation of dedicated strategies that would address overall sector and workforce issues.

Coalition: There is no commitment from the Coalition to develop an Early Learning Strategy at the sector or workforce levels. Instead, it seeks to address workforce shortage issues by making the ECEC sector eligible to participate in skill development programs like:

Australian Labor Party: Anthony Albanese, leader of the Opposition and ALP, announced that their party would work towards “a new integrated, holistic, whole of government approach to the early years” which essentially means close coordination of policies across Government departments to ensure responsibility and accountability for early learning outcomes. Though such an integrated approach has the potential to address workforce issues in the ECEC sector, there has been no separate policy pledge to reduce the staffing crunch that currently plagues the ECEC sector in Australia. This is seen as a sharp climb down from the Labour Party’s 2019 position when the then leader Bill Shorten promised to raise educator wages by as much as 20 per cent so as to attract more educators to the sector.

The Greens: Though the political party has not yet envisioned any overarching strategy for the sector, with regard to the current workforce shortage, it has announced that if voted to form the government, it would “deliver and implement a proper workforce strategy with the early learning sector and unions to achieve higher professional pay and better working conditions.”

A substantial part of the country includes regional and remote areas where people have difficulty getting access to quality ECEC services. In fact, a 2021 study by the Mitchell Institute for Education and Health Policy at Victoria University concluded that 35 per cent of all Australians live in “Childcare Deserts” or communities that suffer from a structural undersupply of childcare services. With regard to improving accessibility to ECEC services, parties again have differing degrees of commitment.

Coalition: In the 2022 Budget the Coalition extended funding to the Community Child Care Fund by $19.4 million with the purpose of setting up new child care services in rural, remote and regional areas. Additionally, it has followed through on a substantial Preschool Reform agreement that was announced in the Federal Budget 2021.

Australian Labor Party – No specific measures have been announced in this area.

The Greens: the Greens plan to improve accessibility to ECEC services across the country by:

Additionally, the Greens have pledged that it would develop policies for Aboriginal and Torres Straits Islander communities that would “Strengthen early learning for First Nations children through support for Aboriginal community-controlled services”. However, there have been no specifics outlined with respect to the committee so far.

Child care subsidy is a core issue since it directly impacts whether or not families can afford childcare for their children. Child care subsidy programs provide financial assistance to working parents or under other listed conditions, to cover the costs of certified in-home or centre-based child care. A related and much-debated issue has been the ‘activity test’ according to which the Australian Government uses a family’s activity level to work out the number of hours of subsidised child care it can get each fortnight.  In the run-up to 2022 federal elections, each political party has a distinct stand on how much childcare subsidy it will offer if it forms the government.

Coalition: In December 2021, the Coalition government had

In the run-up to the May 2022 elections, there has been no new ECEC policy change put forward by the Coalition.

Australian Labor Party – The ALP has put together a “Plan for Cheaper Childcare” to support families accessing childcare. The Plan includes two proposed additional changes to the CCS:

The Greens: The Greens propose to make ECEC free and accessible for everyone, with no eligibility and subsidy caps, and 100 per cent CCS for all families. The party has pledged to invest $19 billion to make this happen.

Increasing services fees compel many families to pay for childcare out of their own pockets. As such, the demand for a mechanism to regulate ECEC fees has the potential to become a major election issue, as it impacts the affordability and the economic situation of families.

Coalition: The Coalition has not offered to take any additional measure to rein in services fees beyond what it had already done as part of the CCS launch. This put in place a cap on hourly fees from which eligibility for CCS is determined and which is indexed at general CPI as a price control tool.

Australian Labour Party: The ALP says it will request the Australian Competition and Consumer Commission (ACCC) to design a price regulation mechanism that will keep down out of pocket childcare costs for families. However, the party has not offered any further details on the matter.

The Greens: Since this party is pledging a 100 per cent childcare subsidy for all, there will be no out of pocket expenses for families and hence this issue is not relevant for the Greens.

Higher childcare subsidy usually translates as an increased cost burden on taxpayers who might legitimately be concerned about the services’ handling of revenue, profit, fees & inducements. One way to allay doubts over the financial workings of services might be for political parties to demand greater transparency in the sector’s financial aspects

Coalition: there have been no policy announcements on this issue.

Australian Labour Party: In order to provide more transparency in the ECEC sector, the ALP has offered to

However, no further detail has been provided on how the party intends to define ‘large providers’ or formulate and implement the above transparency measures.

The Greens: In keeping with their universal, state-provided childcare service, the Greens plan to phase out for-profit early learning services, thus doing away to put transparency measures in place.

The stand of the political parties with regard to various policies and issues affecting the ECEC sector has been sourced from the parties themselves, as well as the 2021/22 and 2022/23 Federal Budget papers.

Last modified on Monday, May 16, 2022
Tweet
Published in Childcare News
Tagged under