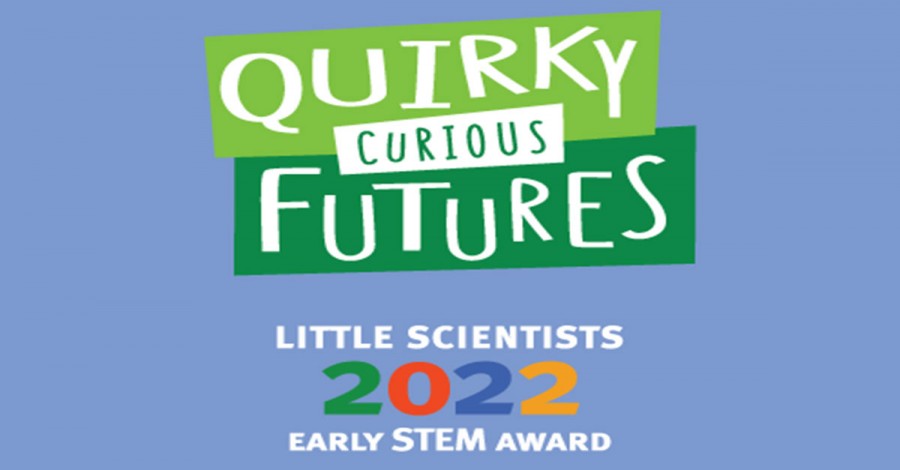 “Little Scientists” has announced the third National Little Scientist Early Award with entries now open until 31 May 2022.  It is the only national award that celebrates Early Stem education and also offers a platform to be recognised in the world of early education.

Early childhood educators and service providers, who encourage and support quirky future ideas of children, are gladly being invited to exhibit some of the projects which are also linked with inquiry-based Stem Projects. The educators need to be nominated by their colleagues, parents or self-nominations are also acceptable.

The theme of the award is Quirky Curious Futures. More lucidly, children have to run their ideas more wildly to vision the future. It encourages children’s imagination and their own creation guided by their curiosity to vision the future. It encourages participants to let their imaginations fly by playing with quirky ideas, letting children’s curiosity run wild and empowering them to create their own visions of the future. Imagine what our transport and cities could look like, imagine life on a different planet or invent useful gadgets.

It is a nationally prestigious award and this award will help to get recognition to service providers who are dealing with early childhood education. Participants are requested to get nominated within the time limit. The winners will be informed in late July 2022. The award ceremony will be held in August 2022 in celebration of National Science Week.

What's in it for Educators?

In addition to the public recognition of your tireless efforts to promote early STEM learning, there are also prizes!

We will celebrate the Outstanding STEM Leader and each winning service’s achievements with an award ceremony (depending on COVID restrictions this might be in person or virtual).

So, what can you win? Here’s a sneak peek of some of the fabulous prizes provided by our sponsors, with more prizes to be announced soon:

Last modified on Sunday, May 15, 2022
Tweet
Published in Childcare Events
Tagged under

More in this category: « Applications Open For The Margaret Trembath Scholarship, 2022   ||   Free Webinar On Cert 3 In Early Childhood Education and Care »