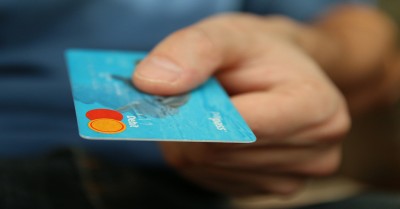 Camp Australia in the past 6 years have had a variety of fines enforced against them due to safety breaches such as letting children wander away from their service to not having enough staff to supervise children and once again Camp Australia has been fined for its biggest sanction yet, $210,000 for keeping two sets of books to hide that they were looking after more children than their licensing permits.

Camp Australia OOSH, took more than 40 children in attendance on any given day, when licensing permits a maximum of 30 children per day under its service agreement, WA Department Of Communities allege. They kept written records for all the children over the 30 allowed and the rest logged into the computer system as normal.

But after a visiting inspector busted the practice, handwritten records were found for more than a dozen days where the centre was overflowing with children.

“Instead of acting to prevent the breaches occurring, Camp Australia’s management deliberately attempted to devise a way around the requirements of the condition by keeping manual handwritten attendance rolls, separate from the online booking system, for all children whose attendance would put them in breach of the condition,” a written ruling said.

More in this category: « Be You - Free Professional Development Resources and Support For Educators   ||   Child Receives Chemical Burns at Camp Australia Service »