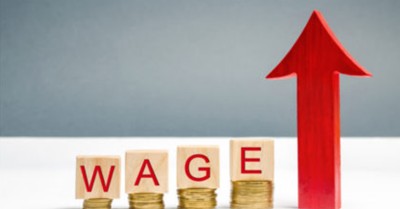 The Fair Work Commission has announced a 1.75% increase to minimum wages including the Children's Services Award and Educational Services Teachers Award.

The increase takes effect from the first full pay period that starts on or after 1 July 2020.

The change only applies to Educators that receive their pay rate as per the minimum award as it states in the children's services award.

For Educators receiving above award wages, which means you are paid higher than the minimum award rate set out in either the Children's Services Award 2010 or Educational Services Teachers Award 2010, then you will NOT be receiving this increase.

Note: The wage tables in the following articles, Childcare Wages In Australia and Early Childhood Teachers (ECT) Award Wages will be updated with the new 1.75% increase once it becomes available in each Award from the Fair Work Commission.