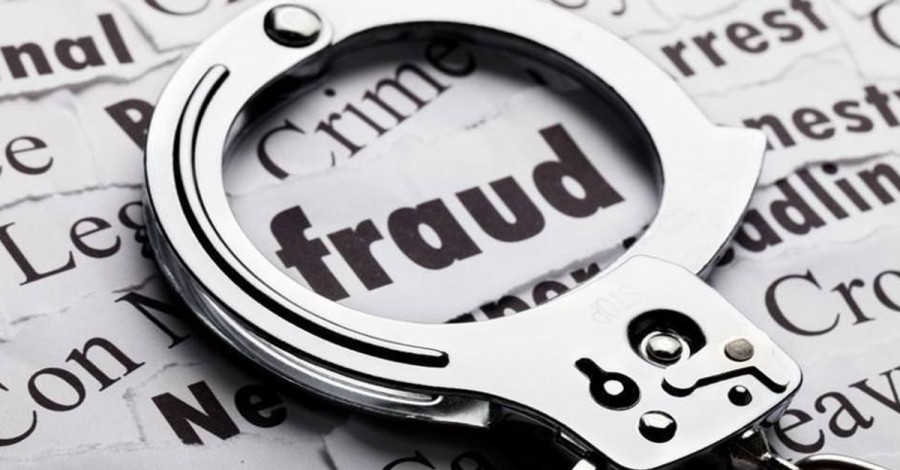 A childcare operator, in NSW, is behind bars over wrongly claiming $3.6 million in government benefits. She recently failed to overturn and argue her conviction, after multiple jurors allegedly exhibited bias against her by calling her "bogan" during her 2016 trial.

Melissa Jade Higgins was jailed for seven years with a non-parole period of four years after being found guilty by a District Court jury of 81 offences - including 66 of obtaining financial advantage by deception through her Aussie Giggles childcare centre in Albury between September 2013 and March 2015.

The court adjourned her appeal in October 2018 so a New South Wales sheriff's officer could carry out an investigation after a juror reported hearing 'racist and derogatory' remarks about Higgins during the trial.

During the investigation, it was found that none of the jurors nominated any specific racist remark having been made and many denied they heard any racist remark at all.

The New South Wales Court of Criminal Appeal on Thursday (11th June 2020) dismissed Ms Higgins convictions challenge, ruling she had not established that a juror irregularity deprived her of a fair trial.

She will be eligible for release on parole in May 2021.

Tweet
Published in Childcare News
More in this category: « Over 190 Childcare Providers Being Investigated Over Alleged Funding Breach   ||   1.75% Increase To Children's Services Award From 01 July 2020 »