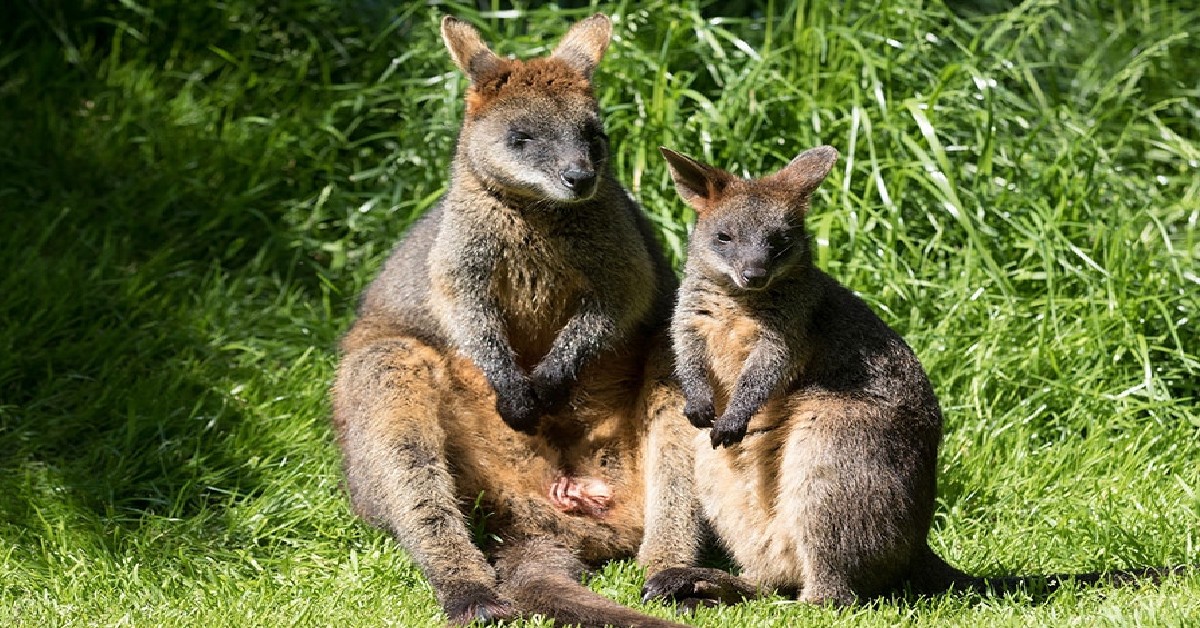 A six-year-old little boy becomes seriously injured after being attacked by two Wallabies, in Cairns. The boy has a serious wound on his head. Apart from the head, he has several injuries in his leg, chin, and torso.

The six-year boy named Koby was playing with his junior Aussie Rules team on a sporting field in Cairns. Suddenly the Wallabies came out and two of them attacked the boy. The wallabies knocked him down to the ground. It is said that this was a very sudden attack. The coach had to fight tough to get the wallabies out of the place. According to the junior vice president of the Centrals Juniors AFL Club, Daymen Thomas, Koby was playing in the field and suddenly two wallabies attacked him and knocked him down to the ground. The wallabies were jumping and scratching him badly. The coach and adults tried to rescue the boy from the attack of the Wallabies and then the wallabies started to attack the adults by jumping and scratching.

Koby has received several wounds in his body. Mr Thomas said the wounds in the head are severe and if it was to happen in the face then one eye could have been damaged. He also mentioned that this attack is pretty big as the child receives a huge wound on his head. An ambulance was called for Koby after he was attacked by the wallabies. Mr Thomas was said that fencing has been made to stop the wallabies from attacking the children as the wallabies earlier also attacked children. The fences on this ground are currently being rebuilt, this might be the reason that the wallabies were able to come to the field.

It is not unusual for the wallabies to attack children as the same incident took place in 2020 with a four-year-old boy. Both children and adults need to be careful and fencing should be proper in the wallabies’ prone areas. We are praying for Koby’s well-being. We wish him to return to the field at the earliest.

More in this category: « A Car Seat Sensor To Alert Parents If They Forget Their Child In The Car   ||   Young Canberra Sisters Collecting Socks To Prevent Them Being Land Filled »