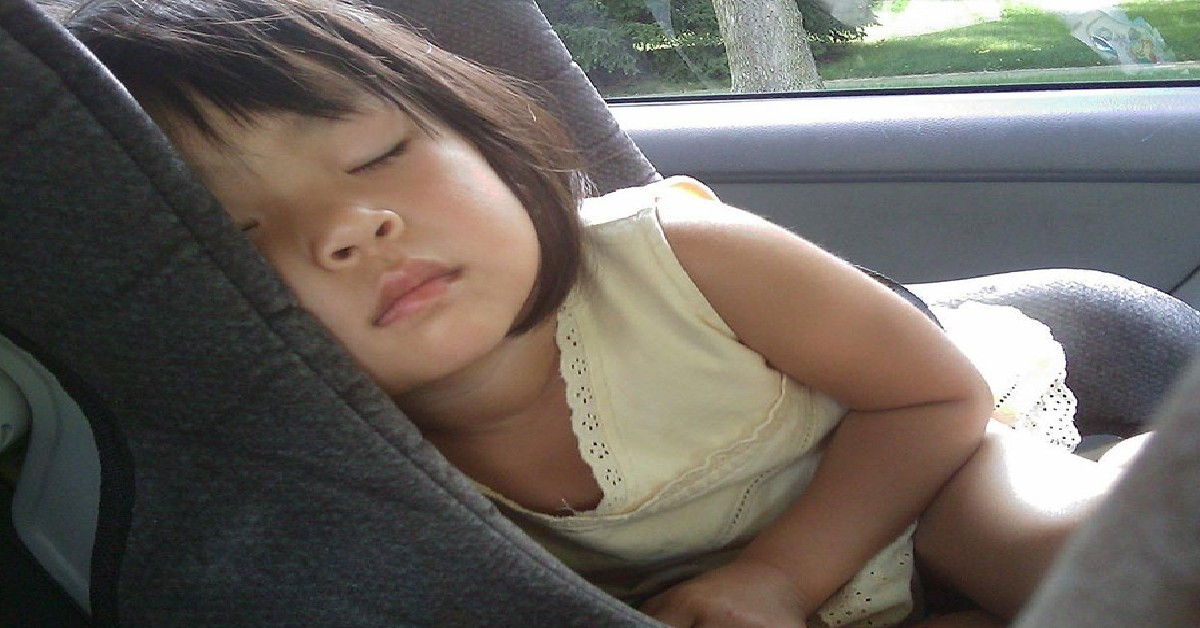 Jason Cawthra, from Australia, has built a sensor to be used in car seats which gives notification to the parents if they forget their child in the car. There are a lot of incidents of forgetting babies inside the car and resulting in various mishaps. He was terribly saddened by seeing this news and with the aim of solving the problem, he worked hard to find out something that can aware the parents if they forget their baby inside the car.

In Australia, over 5,000 unattended kids are rescued from cars each year, a definite risk given temperatures in parked cars can rise dramatically, leading to dehydration and even death.

Sarah Murphy lives in Sydney’s Inner West once forgot her baby inside the car. She said her partner was sick, so she needs to carry her 11-month-old baby with her and unfortunately, due to hurriedness she forgot her baby in the car and got down from the car leaving the baby inside the car. After approximately 10 minutes she came and notices that the baby was unharmed. She said it could be fatal.

Another incident with Noah Zunde who was 22 months old, whose mother also suffered from “forgotten baby syndromes” that cost the baby's life.

By hearing all these incidents, Jason Cawthra was shaken up and tried to find out any siren or system to make the parents alert if they forget their baby in the car. He worked hard in Victorian Innovation Centre and made Infalurt which relies on the sensor, which is a control unit and basically like a key fob to make the parents aware that their child is yet in the car. It is a three-part device. It uses a captive sensor under the child seat, there is also talking to a control unit that is left inside the car and a fob alarm set on the key fob set which gives an alert when a child is left behind in the car. As it is a physical alert system, Infalurt, has 12 months of life if averagely been used. It can link four sensors to one control unit in each car. Now, Infalurt is available for 369 dollars including sensors, control unit, and alarm key fobs. Secondary sensors are for 189 dollars each and extra key fobs are for 114 dollars.

This is now the solution for the parents who often forget their babies inside the car. Jason Cawthra said that this device will provide safety to the children and peace of mind to the parents. He also mentioned that he would love to see every car is fitted with this device which is able to ensure a child’s safety.

Parenting is no doubt is a tough job to perform that often comes with challenges. Hope this device will help the parents to aware of their child in the car and bring some mental peace to them.

More in this category: « Six Popular Dr Seuss Books Will No Longer Be Published Due To Racist Content   ||   Wallabies Attack A Six-Year-Old Boy In Carins »