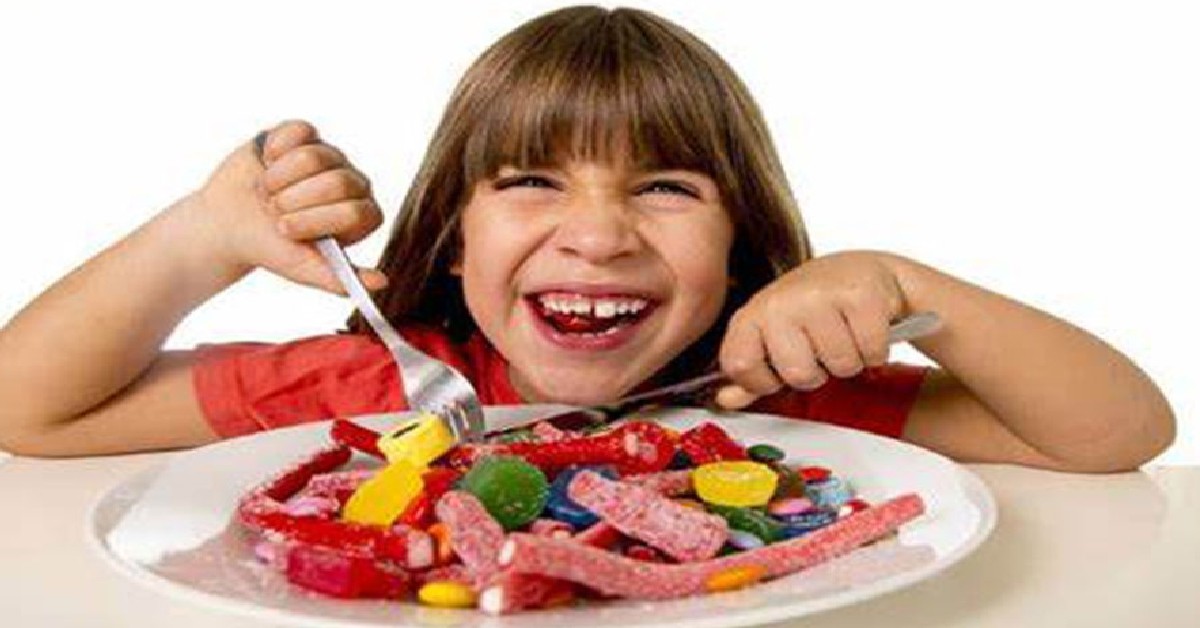 With the increasing rate of obesity in Australia, the Australian Government has taken a few strategies to reduce the overwhelming inclination of the public to consumption of junk foods. The junk food giants such as m&m, Mac Donald, Toucan Sam, etc may have an ending spell by receiving restrictions on its advertising methods.

Obesity is a huge problem in Australia. It has been said that almost 83 per cent of men and 74 per cent of women become obese at their ages between 45 to 54. According to the National Obesity Strategy report, Australia’s increasing weight problem costs the country a whopping $11.8 billion every year. The Australian Bureau of Statistics’ National Health Survey from 2017–to 18 disclosed that in 67 per cent of Australian adults were obese. In 2013-14 the report said, the percentage of obesity in adults was 63 per cent. So, it was increased by 4 per cent. If this ratio continues in 2030, in Australia, 18 million people will be overweight.

The Australian government has taken a long-term goal to reduce the obesity issue by 2030 at least by some remarkable percentage. So, to hold such significant jumps in weight, the report proposed some measures, including stricter rules on advertising. It is also important to have a hold on the increasing trend of obesity as obesity invites type II diabetes, cardiovascular disease, infertility, cancer, and many more.

Part of the plan is to reduce obesity in children is to restrict the advertisement of different junk food in front of them. So that they are not being aware of such foods and can take healthy foods as options. That might help a bit to hold the rush. The strategy proposed “unhealthy food and drinks when using devices that appeal to children like characters, toys, games, and prizes”. Junk foods that come with the attached game may face heavy restrictions for their promoting advertisement such as McDonald’s Monopoly be outlawed or heavily restricted.

It has been said that food companies spent more than 550 million dollars in every year for advertising food and non-alcoholic drinks in Australia and the majority of them promote a product that is high in fat, sugar and salt. These types of advertisements tempt children to consume such foods resulting in obesity and different related diseases. It has become a habit of many children, even after the lockdown to sit in front of the TV and munch something. Junk food advertisement is giving fuel to these types of habits by making them aware of different type of foods. They also tempt children to buy food items by offering different popular games, cards, characters, etc.

It has been said that if the measure is not taken now to stop the influencing factors of obesity, then obesity may take a drastic form in Australia. As per a report “Without further action, we face a future with more weight-related chronic diseases and early death, greater vulnerability to infectious diseases, and significant costs to health care, economic development, and community wellbeing,”

The strategy also said that there should have restrictions on advertisements for performing in public places such as parks or sports centres, on television, and digital platforms, etc.

More in this category: « Best Places In Sydney For Children To Enjoy On Rainy Days   ||   Autism Screening Tool Developed By Australian Researchers Most Effective In The World »