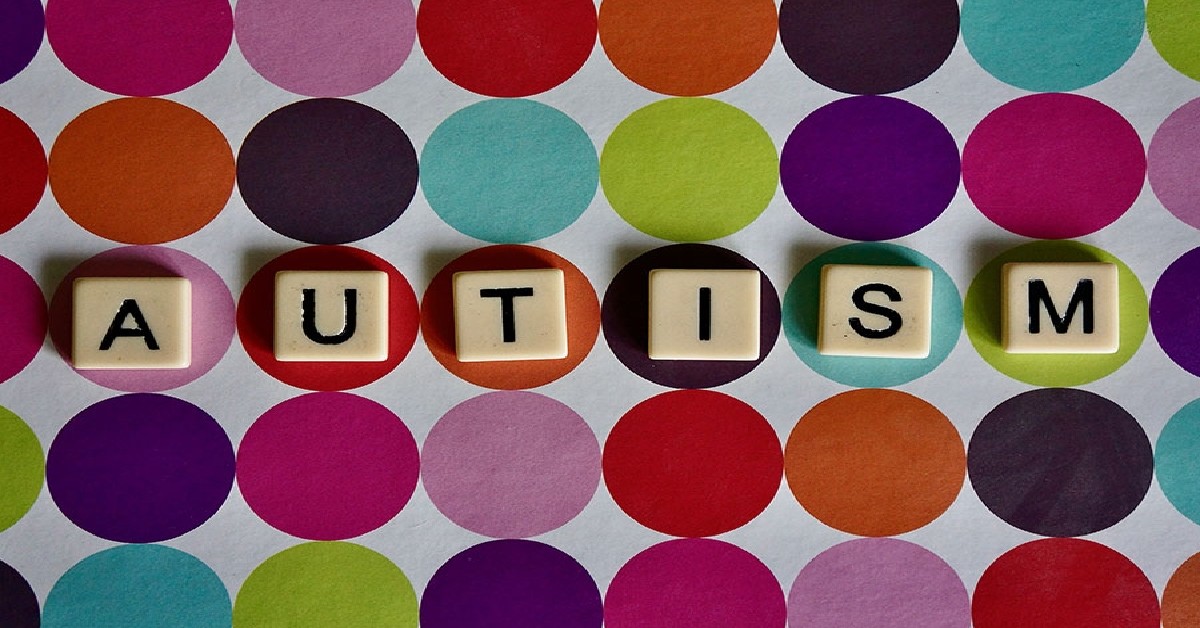 Australian researchers have developed a screening tool to find out the children who are on the autism spectrum. This seems to be the most successful tool to detect autism around the world. A study of more than 13,500 Victorian children found the la Trobe university tools most effective in the world.

This tool is very important as the diagnosis allows the family more support, service, and therapies. Children as young as 11 months old have been identified as having a higher likelihood of autism. The symptoms are varied from person to person. Most importantly children feel difficulty in communicating and in social interaction. Apart from these, they are less likely to respond when their name is called out, they avoid eye contact, they do not reciprocate smiles, they found it difficult to cope with different changes.

Victorian government has funded the training for maternal and child health nurses in 2019. Each Victorian children aged between 12,18 and 24 months has already been screened using the SACR-R tool.

At the health check in the time of 3.5 years, the SACS-Preschool tool can be used. At this point in time, the effectiveness of the identification process is increased. The Australian government is not currently funding the process in Victoria.

This too is also getting used in the identification of autism in many parts of Australia. Other than Australia, Nepal, and Bangladesh also used this tool. Additional funding is required to roll it around the world.

There are about 12 to 15 behaviours at each check. However, the focus on five key behaviours that are the most predictive of an autism diagnosis and those behaviours do involve observing a child's use of eye contact, of imitating, of responding to names, of engaging in social smiles". Dr. Barbaro said. Dr. Barbaro also added, "By preschool age, we pick up 96 percent of all children on the autism spectrum with these tools."

This tool helps to diagnose autism as very early childhood, which gives ample scope of time to work on that and to help them to step into regular lives. To quote Dr. Barbaro "We diagnosed many children by 18 months of age, some children younger than that, but the key is that we identified these children as early as 11 months so we could start that diagnostic process as early as possible. We all hope in the near future this tool will serve many children in various parts of the world".

More in this category: « Junk Food Giants in Australia May Face Restrictions On Advertising To Children   ||   Research Says IVF Children Have A Better Quality Of Life In Adulthood »