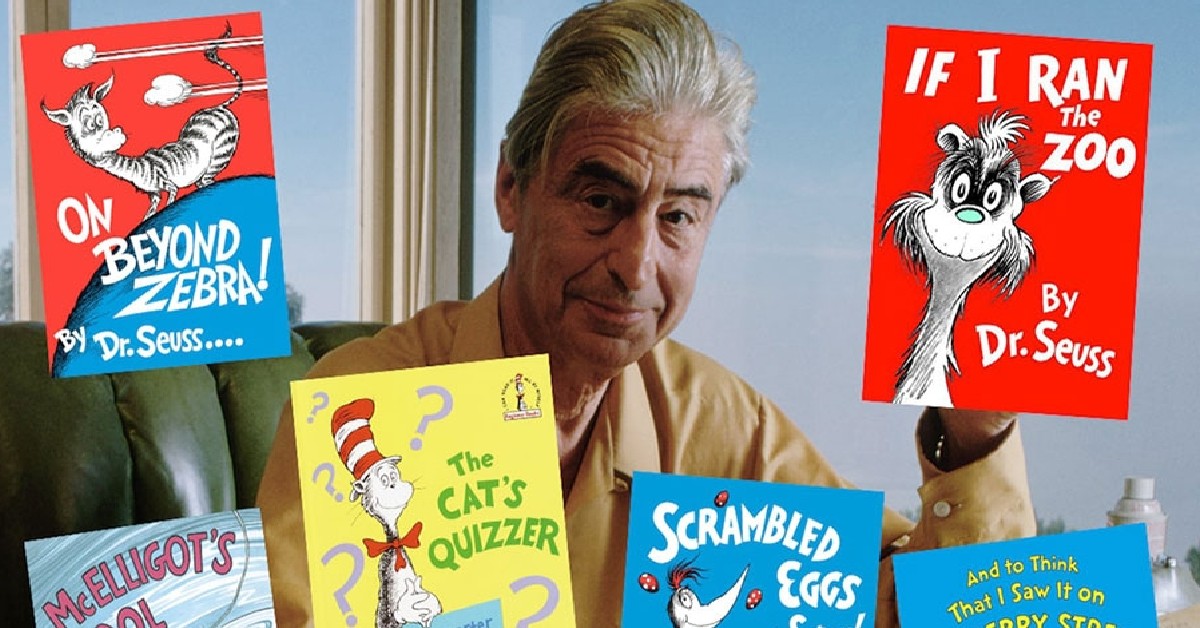 Dr Seuss’s six books will no longer be published as those are accused of being racist to some particular communities. The books include And to Think That I Saw It on Mulberry Street (1937), McElligot’s Pool (1947), If I Ran the Zoo (1950), Scrambled Eggs Super! (1953), On Beyond Zebra! (1955), The Cat’s Quizzer (1976). Critics said the books contain language and imagery that is outdated or offensive and strictly racist.

Though the Enterprise said that they are not supporting any racism and encouraging every community reader to cultivate imagination. They also said that the books are not banned, but they have decided not to publish any more. The enterprise reviewed the entire catalogue with the note of academics and teachers before cancelling the publication.

For example, And To Think That I Saw It On Mulberry Street, depicting a Chinese man who is holding a bowl and chopsticks has only two lines in the space of eyes there are only two straight lines. In If I Ran The Zoo (first published in 1950), an African man has been described as wearing a grass skirt, knot and barefoot. Critics found this as strict racism and voiced against it.

Because of this controversy, a school district in the US has dropped six books by finding it harmful and stereotypical Orientalist.

Loudoun Country school in Virginia also dropped his stories, which he has been the face of for more than 20 years as they found the stories have strong racial undertones.

The author, Theodor Seuss Geisel, who was famous for his stories for children, who published more than 60 books died in 1991. Though the recent controversy may affect his fame, in terms of monetary matters, it has failed to mark any loss for the author. The author stands just one step below music legend Michel Jackson's empire. He is one of the richest dead celebrities.

More in this category: « Research Says IVF Children Have A Better Quality Of Life In Adulthood   ||   A Car Seat Sensor To Alert Parents If They Forget Their Child In The Car »