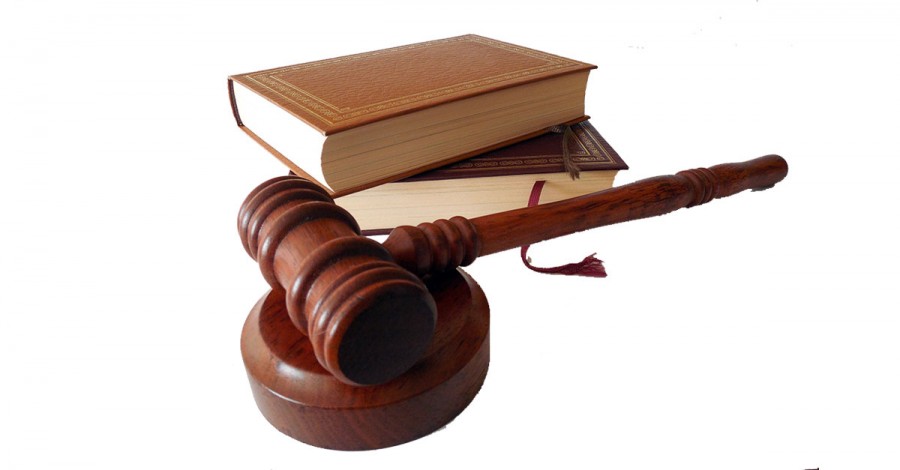 Two women were charged on Thursday (3 May) in an ongoing investigation into an alleged $5.7 million family day care fraud in which more than 1600 children were claimed to have enrolled in one month.

A Merrylands day care provider owned in Ms Lami's name, iGrow, claimed to have enrolled more than 1600 children last July and backdated each to a single date in March, according to court documents.

More than 143,000 childcare sessions were lodged without proper details.

Despite this, the Commonwealth Department of Education paid out more than $5 million in rebates and benefits in 11 payments over two weeks.

Education Minister Simon Birmingham has led a crackdown on illegitimate providers, with legislative changes to come into effect in July.

In January, the government launched a “name and shame” list of operators who have lost out on benefits due to non-compliance or illegal activity.

One of the most concerning factors, that we should consider during this probe is that the childcare session that was lodged was without proper details, yet the Department of Education continued to pay out rebates and benefits. If the Department of Education, realised that details were amiss, then the payments should not have been made in the first place. Not only measures should be taken to ensure FDC educators are not rorting, however, the Department of education should ensure that childcare sessions are lodged correctly with all details payments will not be paid.

Last modified on Wednesday, May 9, 2018
Tweet
Published in Childcare News
Tagged under

More in this category: « Family Transition To The Child Care Subsidy For Early Childhood Services   ||   Centre Shutdown Without Notice Due To Fire Safety Risk »