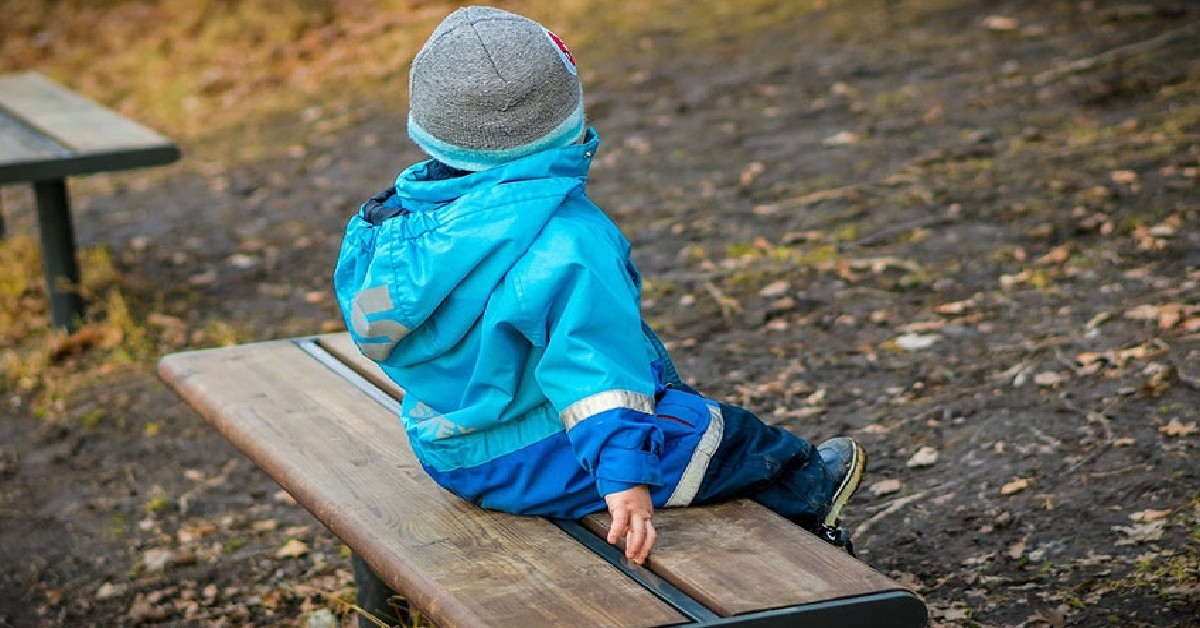 A private school in Perth has warned parents that they will be charged $1 per minute if they leave their children too early in school or if the parents left them waiting in the school for a long hour after the final “bell”.

Divine Mercy College in Yangebup, endowed a warning in the recent school newsletter, depicts that they are going to charge $1 per minute for the families who always put their children early in school or make them wait too long after the school hours have been over. That extra amount will be added to their school fees. The school has already thought that in the future they would involve Department for Child Protection (DCP) if the parents continue these habits of leaving children early the school or/and picking up late after school is over. The note also said that parents could explain why they are so late or why they are not able to look after their children properly.

The newsletter said, “It has been made clear in the first few weeks of term that a small number of parents are choosing to consistently either drop their children off extremely early - long before the arrival of staff - and leave their children at school for extended periods after the final bell,”.

He also said it seems very inappropriate for the children to wait several hours for picking them up by their parents after school is over. In many cases, parents do not inform via mail or call that they will be late in picking up students or the reason for being late. The school has arranged to take care of children approximately 55 minutes prior to and after school time. But many parents practice these habits continuously. Parents are requested several times to be punctual or to inform at least the school about their delay in pick up but all seems in vain. So, keeping the child's security in mind, the school has thought to involve DCP in this matter.

Mr Zydek said very few parents’ groups has taken the school’s sense of responsibility as an opportunity to be inappropriate in maintaining time.

Mr Zydek also mentioned that this action is going to take only for the security of children “The measures mentioned in our recent newsletter are intended only to ensure the safety and well-being of our students, who otherwise would be neglected".

More in this category: « Children Can Get Support To Talk About Ukraine War From Teachers   ||   Australian Parents Support Sexual Diversity Education In School »