Auslan To be Included In The NSW School Syllabus From 2023 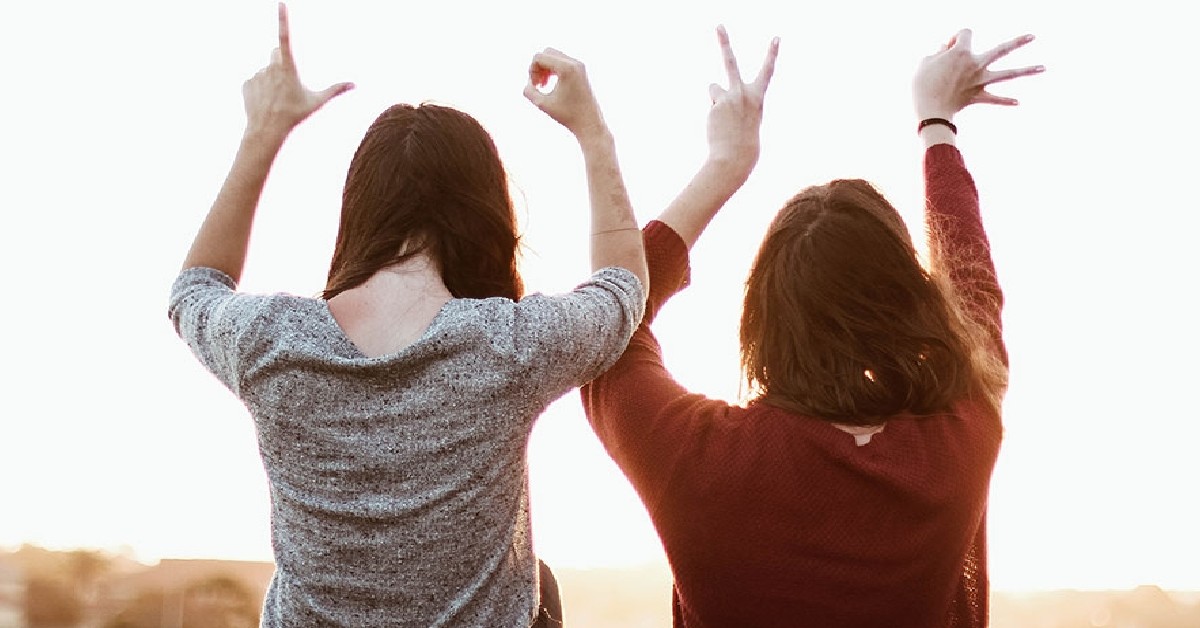 A commendable and exemplary initiative has been taken in the schools of NSW by the inclusion of AUSLAN classes for students which is going to start from 2023. It will be offered to students from Kindergarten to Year 10. Auslan is a portmanteau of Australian National Sign Language which helps deaf people to communicate.

The state government has been taken this option under broader curriculum review. The deaf community in Australia was in demand of implementing Auslan in schools for many years. It is no doubt a big step for the said community.

Education Minister Sarah Mitchell said that the inclusion of Auslan is undoubtedly a “big step forward”. She also added NSW has more than 30 languages available for the students but only ASLUN was in omission.

Strathfield South High School, Sydney will be the first school to introduce the language as a syllabus into the classroom. They already provide specialised classes for hard-to-hearing and deaf students. The Deputy Principal of the said school said that many of them hardly had access to structured Auslan lessons. She said that many students in her school have Auslan as their first language. She also added that the school has a plan to start the Auslan lessons from Year 7. So that the students after entering the school can have the opportunity to learn.

Andy Chen. the student of year 9, said that he is very happy that his friends will be going to learn sign languages which will help him to communicate in a better way. He is hoping that learning this language will help to communicate more prominently when they meet some people who have a problem in hearing.

LearningSupport officer of Strathfield High school, Clint Branson, speaks through an interpreter and said that learning Auslan from a young age will help the people who are suffering from hearing issues. He also hopes that learning this will make the people with hearing difficulties able to meet up in their communities and events after school which will be great for their social communication and bondings.

Paul Martin, from NESA ( NSW’s Education Standards Authority), said that the deaf and hard to hear community had been asking for inclusion of Auslan in Schools for a long time and he also said that they have listened to them and wish that every student with hearing difficulties will get the opportunity to learn this language.

Ms. Cannon who is older than school students said that anyone, maybe young or old can learn sign language and help themselves to communicate better.

To live without communication or with poor communication due to hearing difficulties is like a wall in front of people with hearing difficulties which makes them stop being a part of the outer world which they can see and wanted to be a part of but felt refrain from doing so. Sign language will be going to help them to break the barrier and they can also be an active participant in any events around them. Learning this language from childhood, masters them in this language and they never would feel like left behind and can triumph the world in their own way.

More in this category: « Alleged Abduction Attempted On 11 Year Old At A School In Sydney's North Shore   ||   First Teaching Academy Has Opened In Victoria, Australia »