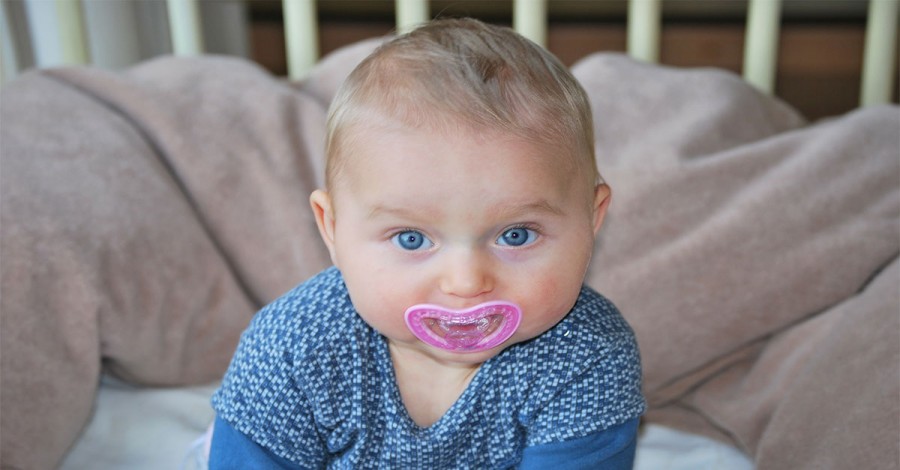 Stacey Willett, from Queensland's Mackay, has revealed the terrifying moment she discovered her 18-month-old daughter Aurora swallowed a dummy in her sleep. Only realising the little girl had ingested the plastic product after they found it in her nappy the next morning.

Ms Willett explained she noticed her daughter's behaviour changed on the night she swallowed the plastic dummy. 'She was really upset, really up and down all night, she couldn't go to the toilet. The next morning, we found the dummy in her nappy,' she said.

'It's a miracle that it's gone down. What if it had got stuck? Or she choked on it?' the mother said.

Since the scare, Ms Willet has vowed to never let her daughter be alone with a dummy again.

'I will never leave my child to sleep or even have a dummy in the cot anymore,' Ms Willett said.

If using Dummies here are some recommendations from Red Nose Australia:

Please make sure that if a child that uses a dummy during sleep that you check them periodically to make sure that they are safe and that the dummy isn't a potential hazard.

More in this category: « NSW Government To Cover 75% Of Tafe Course Fees For Cert 3 Qualifications in Early Childhood Education   ||   Male Educator Found Not Guilty Of Inappropriate Touching Of A 4 year Old Boy »