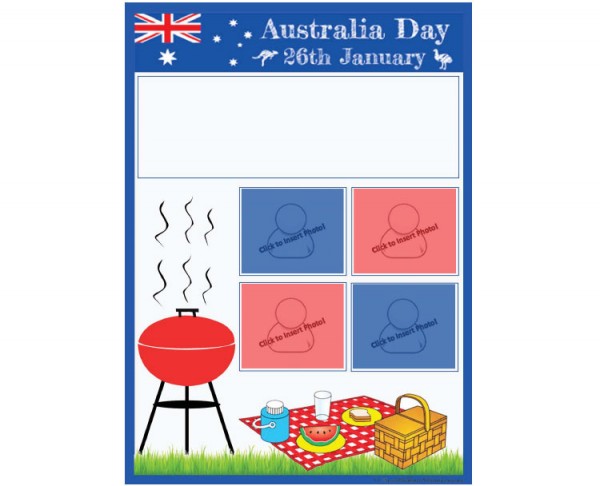 Australia Day is the official National Day of Australia. Celebrated annually on 26 January, it marks the anniversary of the 1788 arrival of the First Fleet of British ships at Port Jackson, New South Wales and the raising of the Flag of Great Britain at Sydney Cove by Governor Arthur Phillip.

This template can be used added to a child's Portfolio or used as a Learning Story. It includes: 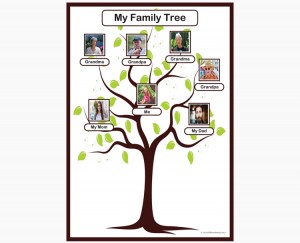 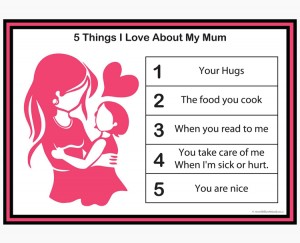 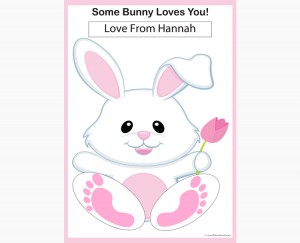 Some Bunny Loves You 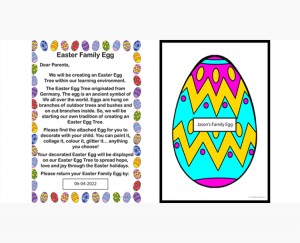