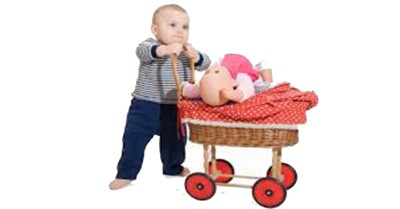 In Victoria, children from 3 years old will learn about gender equality in a state-funded playgroup program.

Preschoolers will be taught that dads can change nappies and stay at home while mums work under the $145,000 ­program.

The interactive sessions, based around music and singing, are run by Drummond Street Services and Playgroup Victoria, with an aim to break gender and family stereotypes at a young age.

During the sessions for children aged three and four, boys will be encouraged to be sensitive and girls will be told to take risks.

Parents would also be educated through the playgroup sessions and given factual information on the gender wage gap and other workplace equity issues.

Research suggests that from an early age children’s understanding of gender is influenced by their experiences with their family, culture and lifestyle, as well as by the broader community, child care environments and the media. Boys and girls often experience responses and expectations from those around them due to their gender, and gender role stereotypes often influence the way boys and girls begin to experience life and how they play.

Strategies to promote gender equity include: