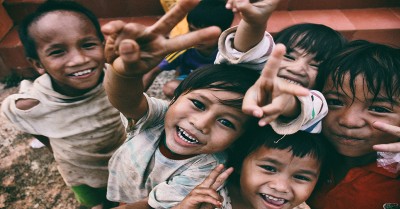 Photo by Larm Rmah on Unsplash

In an Australian first, Canterbury Bankstown Council has voted to offer free childcare to asylum seekers in its council-run centres.

The year-long pilot program will offer one free place a day at the Punchbowl Children's Centre, Carrington Occasional Care and Lakemba Children's Centre. In NSW, Lakemba is home to the largest number of people seeking asylum.

“It is vitally important children attend these early childhood services to develop their skills, including learning English, and to give them a good start to succeed in life,” said Mayor Khal Asfour, who developed the pilot with the Sydney Alliance and the Asylum Seekers Centre.

The councils with the largest asylum seeker populations in Sydney are Cumberland, Canterbury Bankstown, Parramatta and Fairfield. Across the city, there are 78 children aged five or under whose parents are clients of the Asylum Seekers Centre.

We are hoping that this is a bit of a test case and an example to other councils that if there are some centres that are under-utilised, there could be places for people who would not be able to get it anywhere else," said Ms Brown from the Jesuit Refugee Service.