FDC Company Owners Who Scammed $1 Million Have Been Jailed 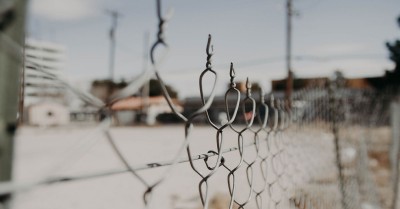 Photo by NeONBRAND on Unsplash

Rosa Riak formed a company called The Deng group and employed dozens of people who pretended to care for children in their own homes, in Melbourne's west. At least $955,438, was paid out in fake claims and the company received up to $159,300.

During the court hearing, the family scam targeted the Grandparent Child Care benefit, which pays $1,750 a week per child.

Judge McInerney stressed that those figures were only the minimum amounts that could be proven.

It was also said that these fraudulent actions exposed fatal flaws and clear gaps in the Commonwealth childcare system.

Rosa and her son Kuol Feng was jailed for four years, as they pleaded guilty to one count of dishonestly causing loss to the Department Of Education and Training, they can apply for parole after 2 years.

More in this category: « Parents Face 2 Years Waiting List For Childcare   ||   Parents To Pay A Fee When Dropping Children Off Early To School »