Educator's To Walk Off The Job To Demand Higher Wages 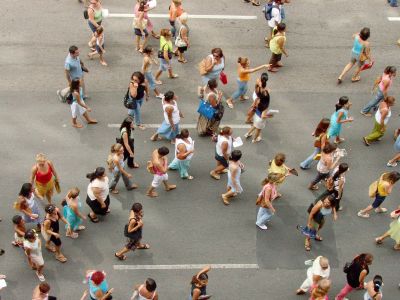 On Thursday, 7th September at 3:20pm Educators around Australia will walk off the job to demand higher wages.

The United Voice union said Thursday’s action would be the biggest early education walk-off in Australia, and the sector’s second walk-off this year.

The union’s assistant national secretary Helen Gibbons said early childhood educators were highly educated and skilled but received “appalling” levels of pay at about $21 an hour.

“It is outrageous that in 2017 female-dominated industries are still fighting to receive equal pay,” she said.

“As long as the government continues to ignore them and pass the buck on funding equal pay, from here on in they will continue to escalate their action.”

Childcare workers will walk off the job at 3.20pm on Thursday — the time they say they start working for free because of low wages.

95% Of Educators have voted for national, sector wide walk off in response to the Prime Ministers in action on equal pay.

More in this category: « A Push To Ban Australia Day Celebrations In Childcare   ||   Thousands Of Educators Strike Across Australia »