A Push To Ban Australia Day Celebrations In Childcare 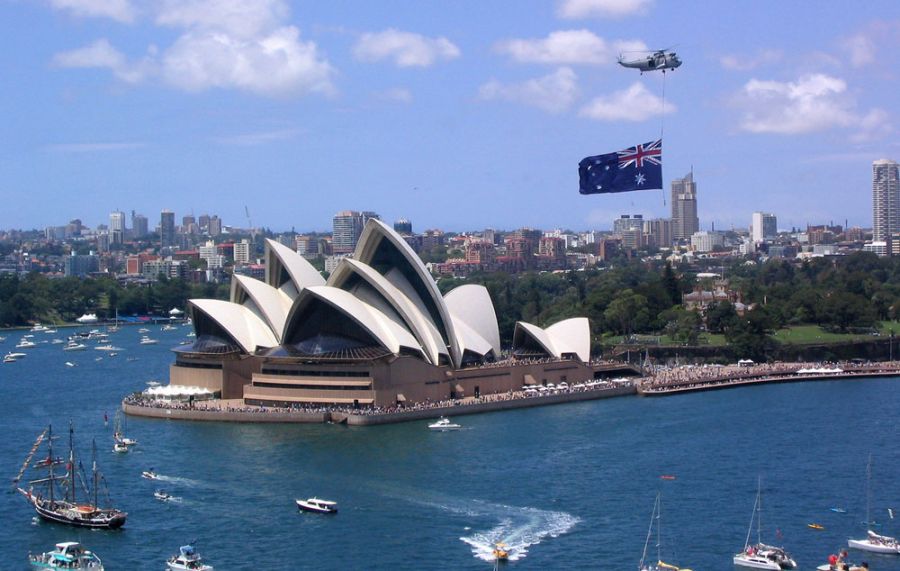 A push is on to sideline Australia Day celebrations in Preschools and Childcare Settings due to the sensitivity about the event among Indigenous Australians.

Activist group, Social Justice In Early Childhood, welcomed the City of Yarra’s decision this week, revealing their centres did not celebrate Australia Day or were considering scrapping it.

The North Fitzroy Childcare Co-operative, situated in the same inner-city municipality, is understood to be among a growing number of centres that do not acknowledge the national holiday, with one teacher telling the group’s online forum: “We never have. We’re in Yarra Council.”

The topic has been debated frequently on the group’s Facebook page in the past year, and many members think January 26 — the date the First Fleet ¬arrived at Port Jackson in 1788 — should instead be considered “survival day” or “invasion day”.

One teacher wrote of having an “open discussion with our 3-5-year-olds” about what Australia Day means, and to “introduce Invasion Day to open a discussion from a different perspective”.

“I would like to see centres change the date or, if staff don’t feel like they could do that for whatever reason, to at least incorporate an indigenous perspective,” she told The Australian.

“There’s a lot of anxiety around children ... and whether they’re too young to hear about the history.

“Obviously it’s not an adult conversation, but young children do understand that sad things do happen and that people can be unfair to others.”

Colette Cohen, the director of Kubby House Childcare Centre in Cobar in central-western NSW, is pushing to scrap the day from her centre, having worked in an indigenous community where it was not celebrated. But not all of the parents committee governing the centre agreed, she said.

“My very personal view is that Australia Day shouldn’t be celebrated, full stop. Depending on the view of the parents committee, my intent would be to let it go ... or deal with it as survival day, and celebrate that fact that indigenous people have survived,” she said.

Ms Cohen said the Australia Day issue, while still divisive, was becoming less so and childcare operators and educators were becoming more sensitive to the perspective of indigenous people.

“People need to realise we don’t want to take away their day off,” she said. “I love my country but we need to find a way to celebrate all the good things while showing respect for our first nation people.”

While the childcare sector is required to adhere to National Quality Standards, guidelines on cultural inclusivity and social identity are general.

The industry’s peak body, Early Childhood Australia, offers a module titled “Including Aboriginal Australia in your service” that suggests celebrating indigenous events like NAIDOC Week but has no guidance on Australia Day.

Last modified on Sunday, November 26, 2017
Tweet
Published in Childcare News
More in this category: « Preschoolers To Be Taught About Suicide Awareness   ||   Educator's To Walk Off The Job To Demand Higher Wages »