Thousands Of Educators Strike Across Australia 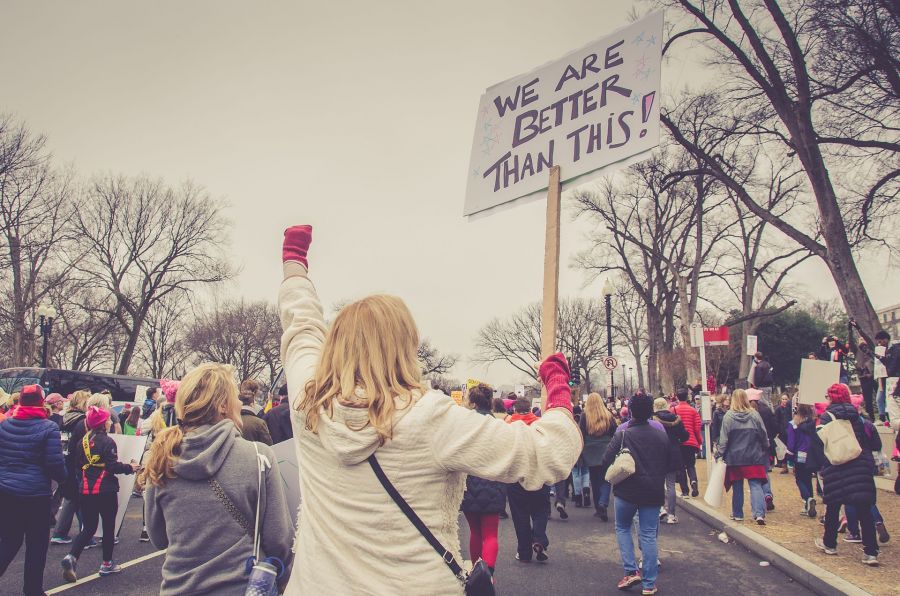 Today (Thursday 7th September), it is estimated that 3000 to 4000 Early Childhood Educators throughout Australia walked off the job at 3:20 pm to protest over pay conditions, calling for an increase of 35 per cent.  It is the largest early education walk - off in Australia's history.

Frustrated that the government is continually failing to address the equal pay issue, thousands of early childhood educators are escalating their action. In an unprecedented move, it will be the second walk off this year in their fight for professional pay.

Helen Gibbons, who is with United Voice — the union representing childcare workers — said it was frustrating the campaign had come to strike action.

Ms Gibbons said early childhood educators were undervalued because their work was seen as women's work that they did the job for love alone.

"They are a highly-educated, skilled workforce but only earn around $21 an hour. As long as the government continues to ignore them and pass the buck on funding equal pay, from here on in they will continue to escalate their action".

“It is outrageous that in 2017 female-dominated industries are still fighting to receive equal pay. This needs to be a national priority.”

Educators thoughout the the country walked off the job, while other centres shut down this afternoon to demand equal pay and rallied together at:

And many more locations all over Australia. Educators in Melbourse are voting on a motion to massively escalate this campaign and have a nation wide shut down if Malcolm Turnbull doesn't fund equal pay.

Many parents who were inconvenienced by the strike said they were nonetheless supportive of the action, and said staff should be paid more.

At rallies across the country, union members voted to take further industrial action.

More in this category: « Educator's To Walk Off The Job To Demand Higher Wages   ||   Educators To Overrule Parents On Child's Sleep In Childcare »