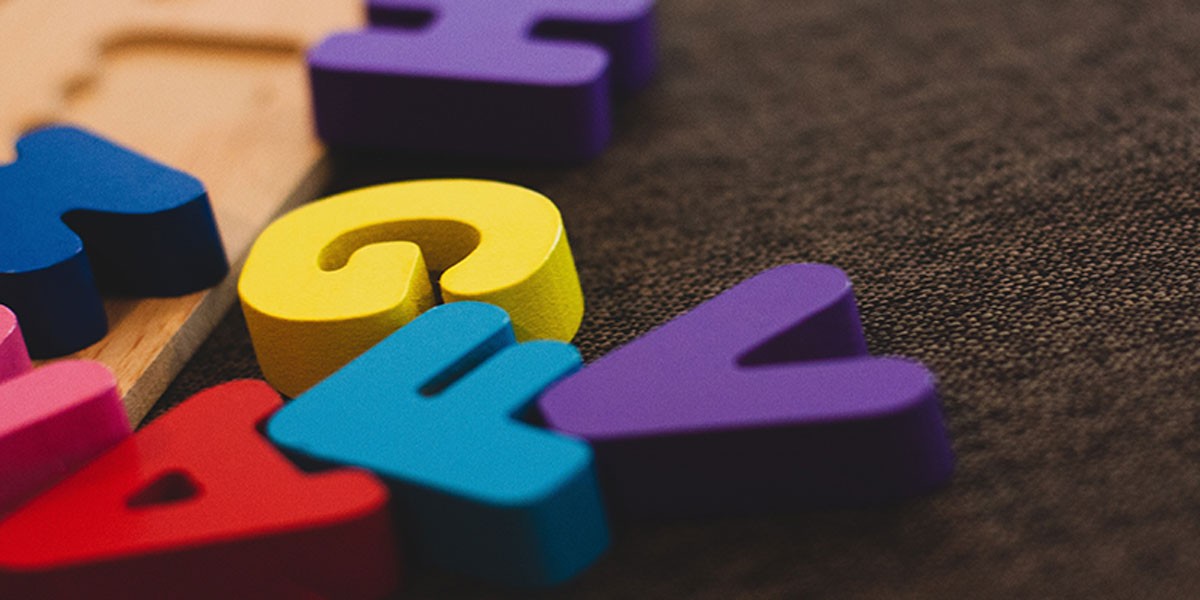 Photo by Ryan Wallace on Unsplash

As part of what the state premiers have called as "the greatest chance of early education in a generation," Victoria and New South Wales will implement a new year of play-based learning for children before they start school. The programme, known as "pre-prep" in Victoria and "pre-kindergarten" in NSW, will consist of 30 hours of play-based learning each week for all four-year-olds.

"Every kid in Victoria and NSW will benefit from a full year of play-based learning before their first year of school in the next ten years," they said in a joint statement.

"A year committed to learning and growing, making new friends, and experiencing new things. A year dedicated to assisting our children in being their best. Giving them the academic skills they need, but more significantly, the life skills they need.

"At the same time, hundreds of thousands of working families will benefit." assisting more mothers and fathers in returning to work on their own terms."

The NSW budget will set aside more than $5.8bn over 10 years to introduce universal pre-kindergarten by 2030.

In Victoria, the program will be rolled out in 2025 as part of a $9bn overhaul of early childhood education over the decade. This includes making kinder free for all three and four-year-olds from 2023, saving families up to $2,500 a child each year.

The Victorian government will also establish 50 childcare centres in the areas with the greatest unmet demand for childcare places, increasing the overall supply of places by 3-5%.

They will have an average capacity of 100 children and will provide daycare, kinder, and pre-kindergarten. They will be located near schools or in conjunction with other public agencies such as Tafes and hospitals and will be open for longer hours.

By 2025, the first childcare centres will open, charging a lower price than many private childcare providers.

According to a study undertaken by the Mitchell Institute at Victoria University, almost 9 million Australians live in a daycare "desert," where available spots outweigh children under the age of five by a factor of three or more.

NSW stated earlier this week that government will invest $775 million over four years and up to $5 billion over ten years to encourage childcare providers to grow into "childcare deserts" such as western Sydney.

The proposal also includes a $218 million labour plan, with money set aside for scholarships and university education, to ensure that centres that expand would be able to hire workers.

The new early childhood education system, according to Andrews and Perrottet, will "work for women, not against them."

"It signifies a better future for our children, as well as their families." "And it will be delivered by two great states working together," they added.

"This isn't going to be a quick repair or a band-aid solution." Instead, getting it properly will take years of hard collaborative work."

Reference:
Victoria and NSW Announce Overhaul Of Preschool Education With Extra Year Of School, The Guardian

More in this category: « 4.6% Increase To Children's Services Award and Educational Services Teachers Award From 01 July 2022   ||   Bluey's Dad Bandit Labelled As A Bully and A Bad Dad »