Bluey's Dad Bandit Labelled As A Bully and A Bad Dad 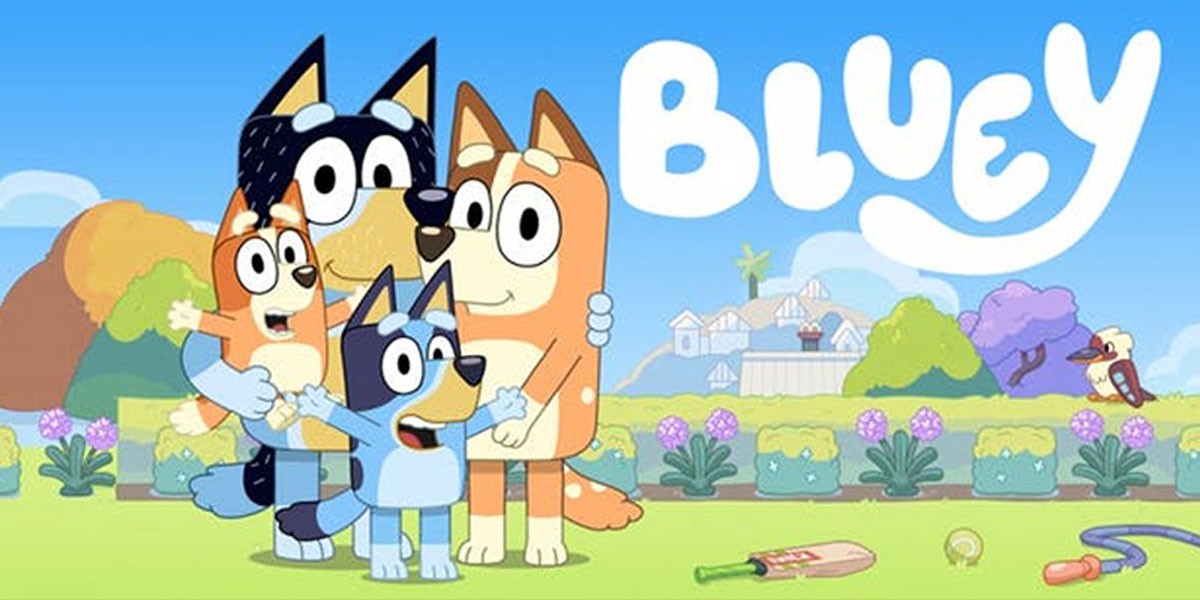 As parents around the world celebrate the arrival of 11 new Bluey episodes, a discussion regarding one of the show's most popular characters, Bandit, has erupted. Bandit, the dog father of Bluey and her younger sister Bingo, has been dubbed a "bully" and a "bad dad."

In an editorial piece published on Friday in The Conversation, questions were raised regarding whether Bandit was a "lovable larrikin" or a "terrible dad."

Two University of Southern Queensland instructors who specialise in theatre, writing, editing, and publishing collaborated on the project.

Since the article's publication, admirers of one of Australia's favourite fictional fathers have called the opinion "rubbish."

The piece discusses what it refers to as Bandit's "darker side."

"On rare occasions, though, we see Bandit's darker side, with his lighthearted taunting of his little daughters occasionally devolving into bullying," the writers wrote.

"Bandit never deviates from the clichéd image of the Australian larrikin: the lovable roguish male caught between childhood and adulthood whose disregard for authority and rough-and-ready masculinity represents Australia's emotional devotion to the working-class underdog."

Chili's personality of being "figuratively and literally in the background" is compared to Bandit's "parenting prowess."I believe you are overthinking things." "All you have to do is develop a sense of humour," one response said.

What a complete load of nonsense. Another person commented, "Clearly written by someone who has never actually watched a complete show all the way through!"

“Rubbish. Clearly, the writer hasn't seen enough Bluey episodes. A third said, "There's a lot of nuance to his persona, and he's fairly self-deprecating about his 'larrikin' character."

"It's that time of year again," says the narrator. That's correct, it's time to remove Bandit from Bluey," wrote another user.

More in this category: « Victoria and NSW To Introduce Play Base Learning For All 4 Year Olds Before Schooling   ||   Upcoming Changes To The NQF, Education and Care Services National Law and National Regulations »