Early Childhood Centres To Close For Full Day Over Pay 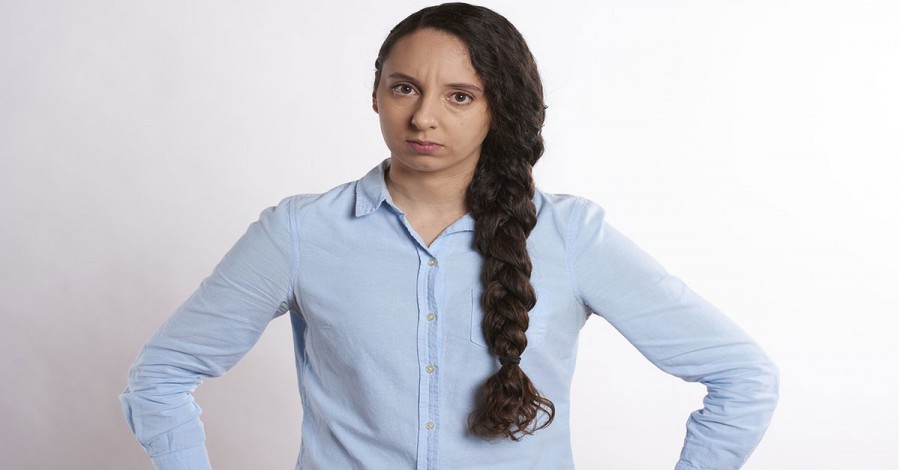 On March 27, some early childhood services, across Australia will shut down for the full day in order to take action to fight for better pay for Educators working in the industry.

It comes after Prime Minister Malcolm Turnbull failed to meet a February 1 deadline set by their union to deliver funding for equal pay.

Once again, the Federal Government is being called upon to pay early childhood educators fairly for the work that they do and United Voice is asking for a 30% pay increase for Educators.

"Educators gave Malcolm Turnbull a deadline to fix the sector's low levels of pay, and once again he has failed to meet the deadline and let educators down. We have an educated, skilled workforce only earning around $21 an hour, that's half the average wage - and this inequitable situation can no longer be tolerated" - Helen Gibbons the assistant national secretary of United Voice, the early childhood union said.

United Voice, is also launching a national campaign "Keep Your Child At Home Day" for March 27, to enable early childhood services to close their doors and to seek community support.

It will be the third nationwide walk off in 12 months in the sector.

More than 3000 childcare workers last walked out of centres nationwide on September 7.

The fight for an increase in pay for Educators in Early Childhood has been going on for years and every time a walk-off is conducted the Federal Government turns a blind eye. The third nationwide walk off in 12 months and we are still making threats to take further action until we get better pay. There must be a reason why the Federal Government is refusing to increase pay for Educators. When working in this industry, Educators know that they will receive low-level pay and that you need to be passionate about working with children. You cannot be in it for the "money". How much further are we going to push and is the Federal Government going to fold to our demands? Is closing the centre for one day going to make a difference? Is walking off the job for a few hours going to make a difference? Is a national campaign going to make a difference? Or is the government once again going to ignore our fight?

More in this category: « Changes To NQS Across Australia Commences   ||   Children At Safety Risk By Dodgy Childcare Operators »