Does Signing Children In And Out Of Childcare Services Need To Be Reassessed? 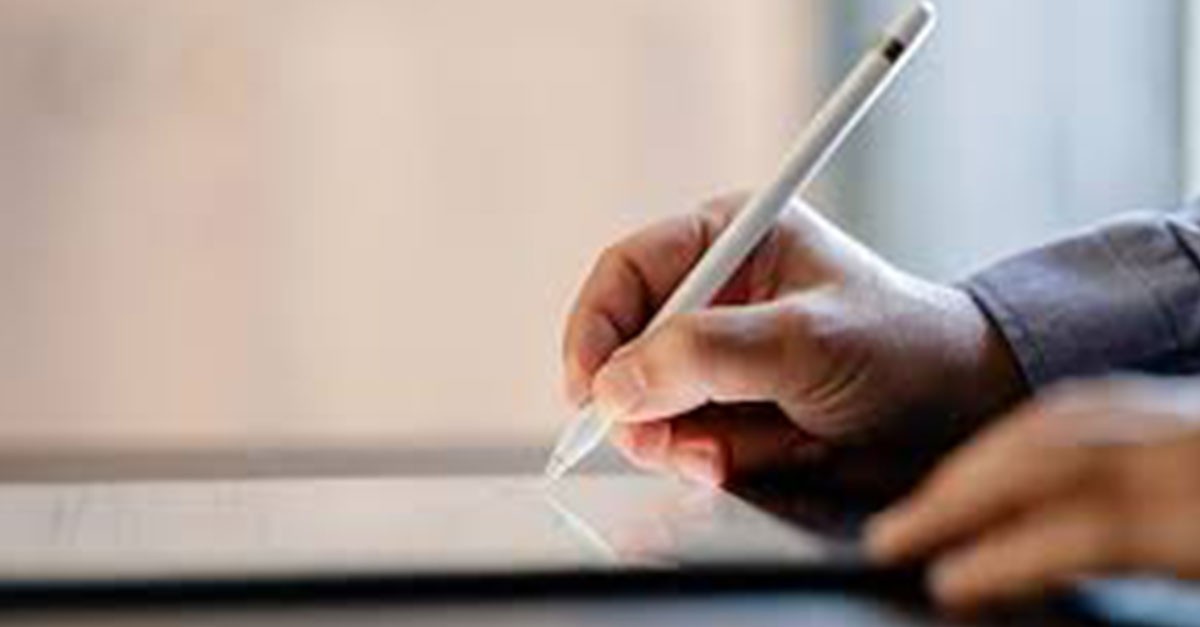 After some distressing and regrettable incidents in early childhood services in Queensland, many parents think that the sign-in and sign-out process in childcare services should be reassessed, more tough and strong so further incidents can be avoided.

Ms Mainwaring had some reservations in the past.

"We were concerned about our old daycare centre transporting children in the minibus during the day for trips or swimming lessons," she explained.

"I know they performed a headcount when they exited the pool, but I don't believe there were any protocols for signing them back into their rooms or double-checking they had really exited the bus."

Ms Mainwaring said a friend at the same centre had a scare when her child was not found for several minutes.

"It was only a few minutes until they discovered him in a room he wasn't meant to be in, but those long minutes were scary for her and her son."

"You have to wonder how things like that occur."

Ms Mainwaring has seen that there are tougher systems in place to check pupils' movements since her oldest son joined the elementary school.

"This year, we have a first-grader who attends after-school care," she explained.

"When he is signed in by a staff member and subsequently picked up by the other parent, both of us parents receive a notification on our phones.

"If we neglect to notify them that he would be absent for some reason, we will receive a text message within minutes, followed by a phone call.

Ms Mainwaring stated that now that their kid is in school, they are considerably more aware of his whereabouts during the day.

Her four-year-old twins are currently enrolled at a childcare centre where she believes they are being well-cared for, with iPad sign-ins and strong communication between reception and playground personnel.

"Because the centre is tiny, we know all of the teachers by name and they know our sons," she explained. "However, I always make a point of saying hello to the staff so that they know when we arrive."

"I believe there is a risk when the routine is disrupted, such as when children attend an extra day when they are not usually present." However, it can be effectively handled, and these techniques can help.

Another Brisbane mother, who asked to remain anonymous, said the gap between childcare centres and community kindergartens is "huge."

She also stated that when the children arrived at school, the pick-ups and drop-offs were more consistent.

"In the school system, students must have an adult come and get the child from the classroom instructor — who is the same every day, so this makes the transaction more familiar."

Better working conditions and pay for childcare employees, she believes, would help.

She explained, "They have a lot of security at the doors with pin codes and digital passwords for checking in and out."

"It would be easier to form bonds and know who was genuinely taking the child home if there were more consistent carers." To encourage carers to stay, better circumstances and salaries would be provided.

Current Laws Around Signing Children In and Out Of Services

A spokesperson for the Department of Education said the Education and Care Services National Law and Regulations set out the minimum standards that all services must meet.

"As the Regulatory Authority (RA) for early childhood education and care services in Queensland, the department places the highest priority on the health, safety and wellbeing of children attending these services," the spokesperson said.

Under The National Law, Early Childhood Services Must:

Keep an attendance record that records the full name of children attending and the date and time each child arrives and departs
This record must be signed by the person who delivers or collects the child, or the nominated supervisor or educator
Services must also have policies and procedures in place for the delivery and collection of children

"In addition, all early childhood education and care services must meet a range of important regulatory requirements, including providing adequate supervision and protecting children from harm and hazards, as well as having a specific written transport policy and procedure in place if they provide transport."

Changes to the legislation aimed at improving children's safety during transportation were made in October 2020 in response to the death of Maliq Nicholas Floyd Namok-Malamoo in February of that year.

Last modified on Wednesday, May 25, 2022
Tweet
Published in Childcare News
Tagged under

More in this category: « Participate In The Sea Of Hearts Challenge During Reconciliation Week   ||   Upgrade Your Diploma Qualification To Bachelor of Early Childhood Teaching In Two Years »