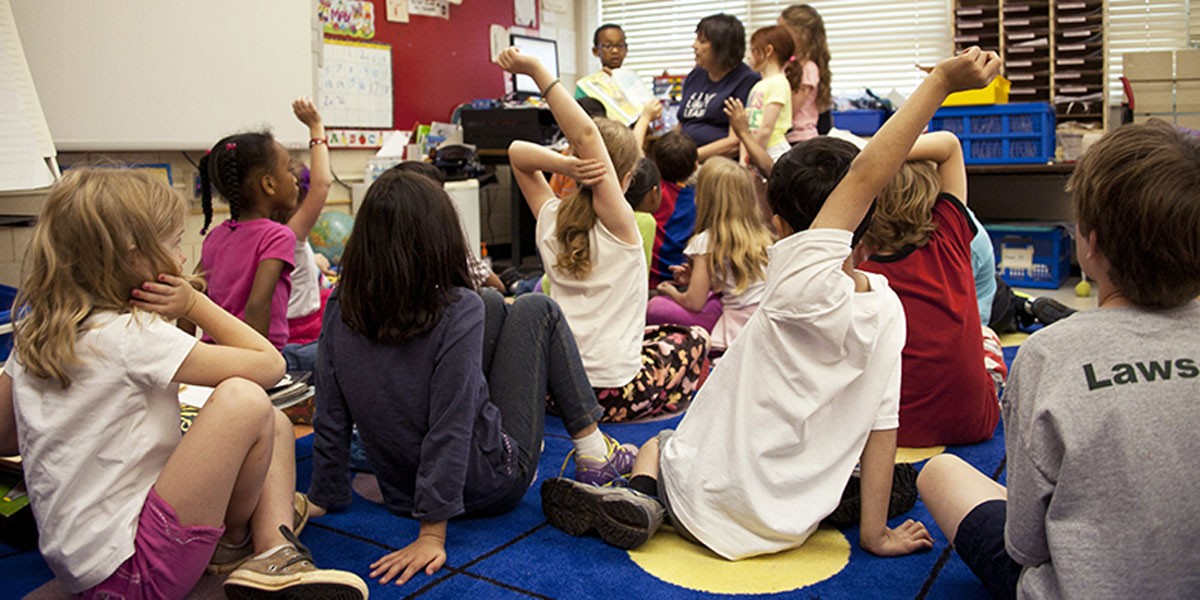 Photo by CDC on Unsplash

Dharug, the first language of the Sydney Basin area, is among the other Aboriginal languages that are being taught to 16 NSW public preschools across the state.

Hearing the language of her ancestors burst out in classrooms is a unique experience for Riverstone Public School language instructor and Dharug woman Jasmine Seymour.

"My school is not far from the Parramatta Native Institute, where my relative Maria Locke (Yarramundi's daughter) was placed and taught how not to be Aboriginal," she explained.

Moya-Jean Howlett, an Aboriginal student who is now in kindergarten, returns to assist with classes at the preschool.

She enjoys speaking the native language, but dance, particularly the Magura Bugi (fish swim) dance, is her favourite part of the classes.

Seymour, who is a member of the Darug Custodian Aboriginal Corporation, has been working with linguists to recover some grammar elements as part of a drive to modernise the Dharug language.

She stated that there was a severe scarcity of Dharug and other Aboriginal language teachers in the state, which needed to be addressed in order to preserve the languages.

"There aren't enough persons who have received teacher training." "We need more community programmes like the one we've been conducting to upskill our community members so they can go in and teach," she explained.

"But even then, it's difficult to set such a programme because schools lack the money to hire those community members."

She claimed that teaching the Aboriginal language to her Indigenous students had given them a new sense of power and position.

"They're really proud of being able to speak the language that they do," Seymour said, "and they really want to be good at it."

Riverstone Public School is one of 16 NSW preschools that are teaching First Nations languages as part of the state's Aboriginal Language and Culture initiative, which is now in its second year.

Grants were available for schools with a large number of Aboriginal preschoolers to hire a community member or organisation to offer an Aboriginal language and culture programme to kids.

"They're really proud of being able to speak the language," Seymour added, "and they want to be very good at it."

Riverstone Public School is one of 16 preschools in New South Wales that are teaching First Nations languages as part of the state's Aboriginal Language and Culture initiative, which is currently in its second year.

Grants were available for schools with a substantial number of Aboriginal preschoolers to employ a member of the community or an organisation to run an Aboriginal language and culture programme for the children.

"Our findings demonstrate that Aboriginal children who feel linked to their culture are more likely to stay engaged in school and strive to complete their education."

"This language programme is an excellent example of reconciliation in action since it not only helps our Aboriginal toddlers develop a love of learning, but it also introduces our non-Aboriginal pupils to the world's oldest living civilization."

More in this category: « Amongst Staff Shortages Services Are Failing To Meet Educator To Child Ratios As Sickness Spreads   ||   Goodstart Early Learning Only Provider To Be Included In The National Indigenous Employment Index »