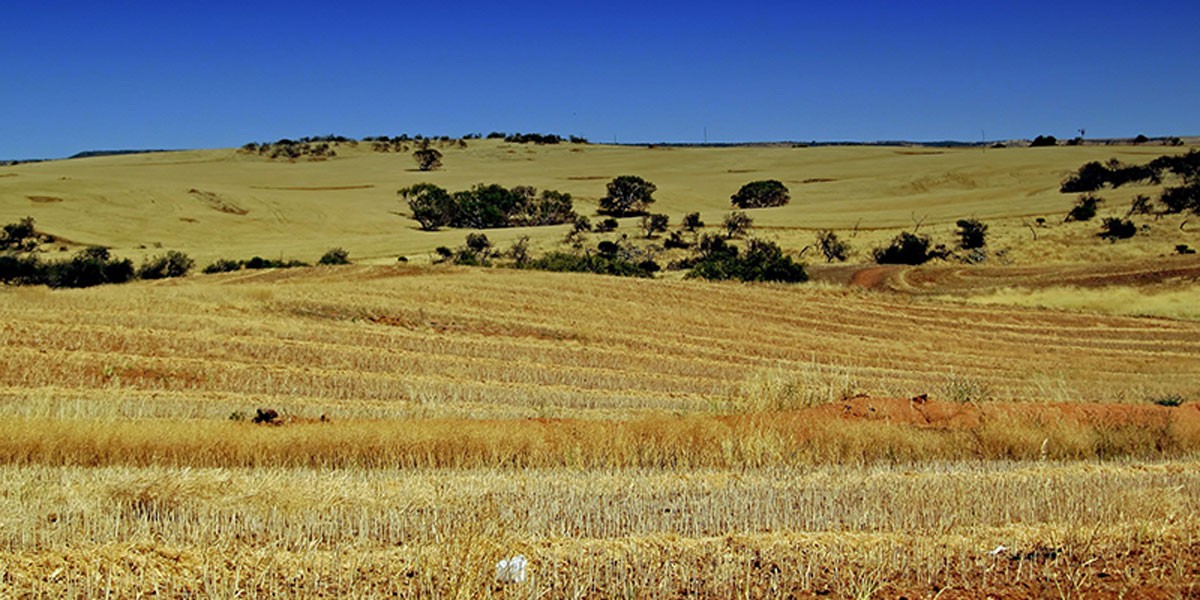 Image by David Mark from Pixabay

The Andrews government is providing location incentives of $9,000 to $50,000 for early childhood teachers to accept positions in particular Victoria regional, rural, and metro areas that need further support as part of the new Kindergarten Workforce Strategy changes.

The new programme offers bonus payments of up to $50,000 to candidates who accept positions that are difficult to fill in an effort to increase the proportion of early childhood educators in rural areas

Preschool teachers who relocate more than 60 kilometres from their homes or change careers from teaching or another field to work in specific regional services are given larger incentives.

In contrast, a staggering 82 per cent of early childhood educators reside in Melbourne, while only 15% and 3%, respectively, do the same in inner- and outer regional areas.

Those who relocate more than 200 kilometres to take up a position as a preschool educator are also eligible for a one-time $3000 relocation assistance.

"As we continue to roll out our nation-leading free three and four-year-old kindergarten, we're offering financial incentives to attract additional early childhood instructors to regional areas," she said.

Qualified early childhood instructors entering or returning to the field, as well as those travelling from another state or New Zealand, are eligible for the incentive programme.