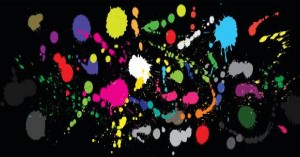 Jackson Pollock was an American artist who painted in the abstract expressionist style. He is best known for works created by dripping and splashing paint on a large canvas that would lie flat on the floor. Additionally, he would often use dance-like movements when splashing colour on the canvas - a method that came to be known as action painting. Here are a few ways that you can explore Pablo Picasso with your learners in early childhood settings. 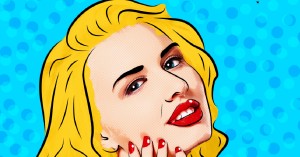 Andy Warhol was one of the most famous American artists of the latter half of the 20th century. Born Andrew Warhola in 1928 in Pennsylvania, he originally worked as a commercial artist, designing commercials and window displays for stores. He soon became famous as an artist in the Pop Art movement which uses images from popular culture like advertising, comic books and other everyday objects. The following provides information on Andy Warhol's art experiences that can be created by children. 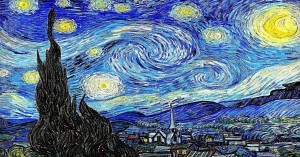 Dutch painter Vincent Van Gogh has been widely acclaimed as one of the greatest figures in the history of art. His works exude intense emotional power with their vivid colours and bold brushstrokes. Described as Post-impressionist, Van Gogh’s paintings paved the way for the modernist movement in art around the world. The following provides information on Vincent Van Gogh's art experiences that can be created by children. 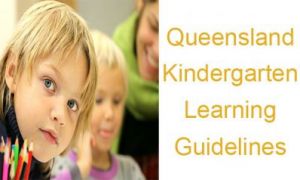 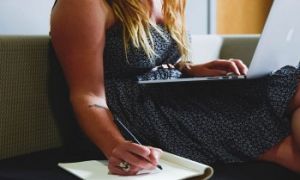 A reflection allows us to analyze our experiences, make changes based on our mistakes, keep... 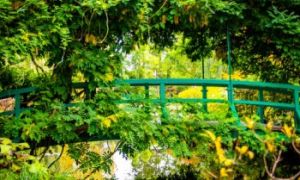 Oscar-Claude Monet was a pioneer of the French Impressionist style of painting. According to this...