Preschoolers To Be Taught About Suicide Awareness 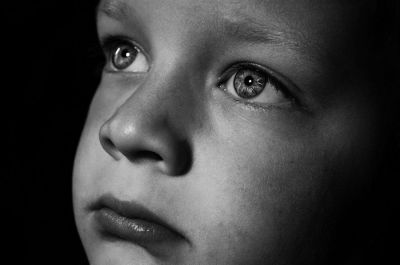 As part of a $53 million Mental Health in Education program, announced by the Turnbull government, three-year-olds in childcare and students from preschool and kindergarten upwards will be taught about suicide awareness and mental health.

Early Childhood Australia CEO Sam Page said helping to develop resilient children who were aware of their emotions and mental health could have a real impact in preventing them from being at risk of suicide later on in life.

“If we teach all children how to name their emotions, how to feel sad and how to recover from that ... then we are more likely to have reduced instances of depression and that in turn will reduce the number of children trying to suicide,” Ms Page said.

While the word “suicide” won’t be used directly with three-year-olds, discussions around feelings of “not wanting to be here” or “wanting to die” could be addressed in the right context.

Health Minister Greg Hunt will announce teachers from childcare through to Year 12 will be provided additional mental health and suicide training in their university degrees or VET education.

Those already teaching will undergo additional online and face-to-face training to better improve the discussion with children around the issue.

The program will be run by Beyond Blue in partnership with Early Childhood Australia and Headspace.

It will begin early next year with two-thirds of all schools to be involved — 2000 Early Learning Services and 6000 schools — by June 2019.

More in this category: « 3.3% Wage Increase For Educators On Minimum Award Wages   ||   A Push To Ban Australia Day Celebrations In Childcare »