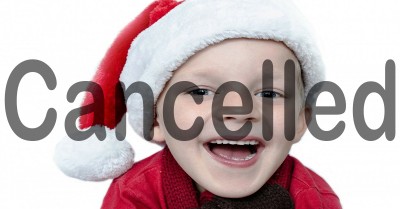 In Melbourne's south-east, a centre has cancelled its Christmas pageant due to cultural sensitivities, after a parent had complained.

Neil Mitchell of 3aw morning show received a call from Felix whose daughter works at the service:

"My daughter works at this preschool in Wheelers Hill, and they usually have their annual Christmas pageant at the end of the year. Everything was planned and has been called off now, just because one parent of a different faith has objected to it and that is disappointing"

3AW Mornings had contacted the childcare service and confirmed the above.