How To Deal With Confrontation In Early Childhood Settings 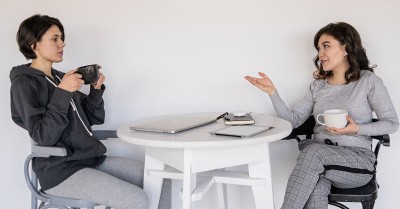 Photo by EKATERINA BOLOVTSOVA from Pexels

Confrontation refers to coming “face to face” with another person and to bring up something that the other person probably does not want to hear. That’s what makes confrontation challenging.

Effective confrontation requires that instead of arguing, fighting or correcting, you simply identify the behaviour that you do or don’t want and why, for you, it is unacceptable.

For many of us, confronting someone over their behaviour can cause major anxiety. However, there is only so much you can deal with without having to speak up for yourself.

So, it's important when the behaviour doesn't stop after your attempts to ignore it you need to have a confrontation.

"Be careful what you tolerate. You are teaching people how to treat you".

“I have something that’s really bothering me and I would like to sit down and share it with you. Would this be a good time or would another time be better for you?”

“When you do..., I feel like you are talking down to me” is much more useful than “You talk down to me all the time.”

In the latter case, all they have to say is “No I don’t” and all of a sudden you are in an unproductive conversation in which you are arguing about their intentions, instead of the hurt caused by their actions. In the former case, a “No I don’t” can be met with a “Well, in that case, can we talk about why you do..., if it’s not that? Or how we can help me not feel hurt by this behaviour?” which might actually get you somewhere.

“I know this may be difficult to hear….”
“There’s something I need to speak with you about and I hope you’re able to listen so that we can work together….”
“This is a difficult conversation, but I would rather you hear this information from me than from someone else….”

‘Thank you for letting me know, that’s another conversation I’m happy to have with you, but for today we need to address..."

Acknowledging what they’re saying lets them know you’re listening, empathizing, and willing to work together to restore balance.

When you are confronting someone else, you aim is to work on the situation in a mature manner, thus, helping avoid conflict. Instead of viewing confrontation as threatening and scary, remind yourself that working through it is actually a step towards collaboration, harmony, and teamwork. 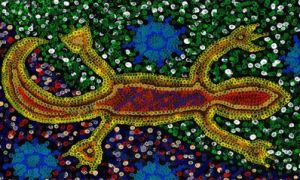 Aboriginal and Torres Strait Islander people cultures are valued and significant in Australia and it's... 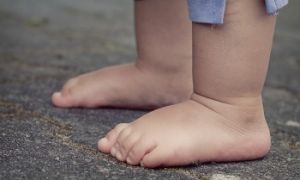 Children love being barefoot! It's comfortable and it enables them to feel free. Feeling the... 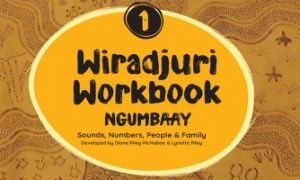 The following free workbooks are designed to allow the best opportunities to learn the Wiradjuri...