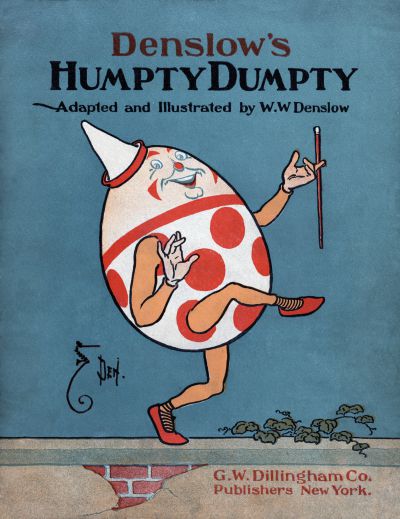 Humpty Dumpty lay in a beck.
With all his sinews around his neck;
Forty Doctors and forty wrights
Couldn't put Humpty Dumpty to rights

Created On January 9, 2015
Tweet
Published in Rhymes and Songs
Tagged under 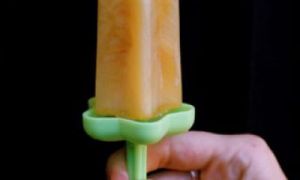 Ingredients: Oranges Method: Take 5 oranges Cut each of them into two Squeeze each orange to get the juice into... 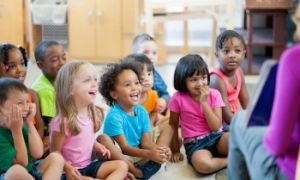 From Play School To Preschool - Learning From ATSI…

This activity encourages children to appreciate the positive things that they can learn from Aboriginal... 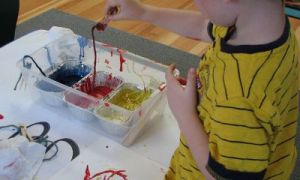