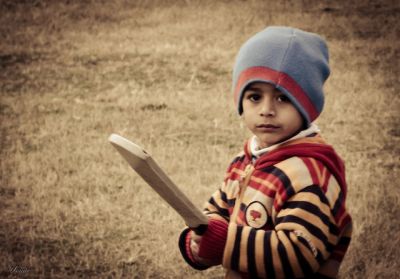 A cricket game based on individual success and team work through speed, patience and control.

Created On January 2, 2015 Last modified on Friday, February 6, 2015
Tweet
Published in Games and Activities
Tagged under