Is The New Disney Film Turning Red Inappropriate For Children? 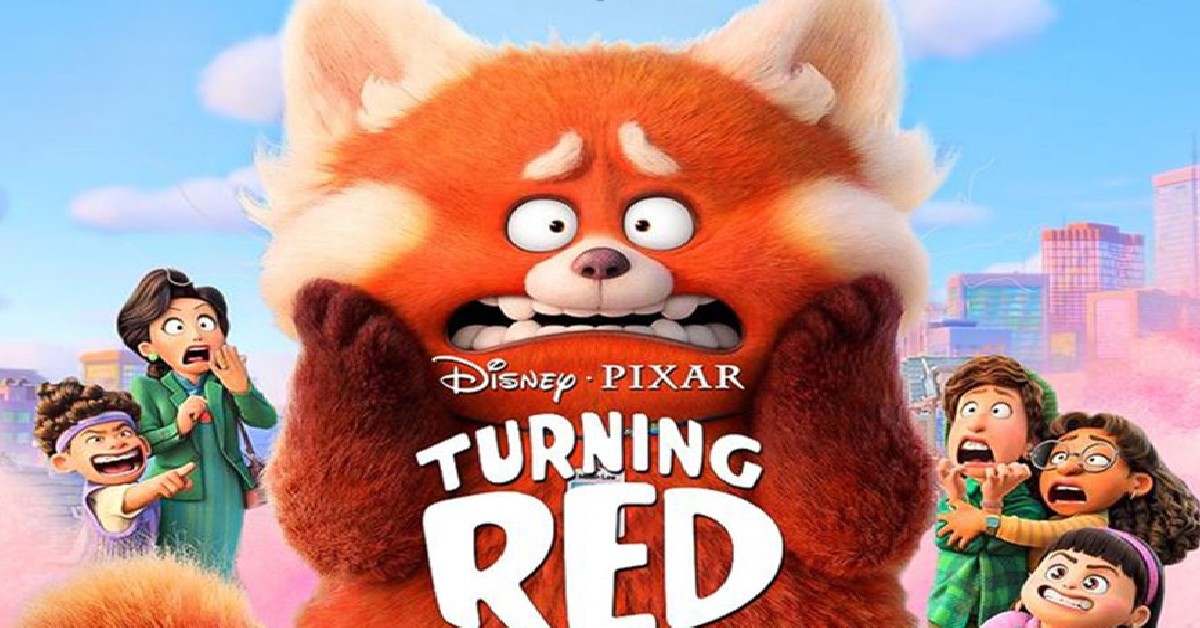 The new Disney movie Turning Red was released on 11th March 2022 and ignites controversies about its acceptability to children. The film has puberty and menstrual periods related hints and talks which seem inappropriate to some parents whereas some parents ignored to overreact over a natural phenomenon. The film has a PG mark that depicts the film is needed to see under parental guidance as some topics might not be suitable for your child.

In this Turning Red movie, a 13 years old girl, named Mai Lee, is fighting between two roles, one is the mother’s obedient daughter and another is the girl who needs to manage the chaos of her life being a youth. Sometimes, when she gets angry, excited, and/or stressed she turns into Red Panda. But the metaphor has been used for the normalisation of a menstrual period and puberty where some of the parents feel disgusted.

Domee Shi, the Chinese Canadian director said once in public daily that whatever she experienced during her puberty, she tries to direct the movie accordingly. Very promisingly she said that all of a sudden in adolescence she become hairier and angry and lots of hormones were working on her which led to mood swings and fighting with her mom. The first woman to direct a Pixel film said she want to make puberty and menstruation talk normal and taboo-free, in this film.

Some parents in the Twitter app said this movie is very much inappropriate for children and they should have mentioned it before. Some parents acknowledged Domee Shi’s work by saying that it is high time to emerge as taboo-free parents over a period. It is a natural phenomenon and every mother needs to talk to their child irrespective of gender about this natural thing. They appreciated the movie.

Turning red is a rebellious movie where the director shows how in little things women are being reduced to smaller versions. The movie shows the fight of an adolescent girl to cope with her feelings. At the same time, Domee Shi speaks loudly about the menstruation period by imprinting the image that there is no need to hide natural things from anybody. Many viewers applaud the movie. One of the viewers from the Asian continent praised her by saying that by watching this movie she can relate to her situation during her adolescent period. When viewers can relate themselves to the Director’s story, lies the success of the film.

Finally, we parents need to talk about the period and puberty to our children, not only for their knowledge but also it is the adults’ responsibility to help the kid in any need be it physical or emotional. At the time of adolescence, most of the child irrespective of gender feels irritated, and restless due to lots of hormones. We need to make them understand why these are happening. It is our responsibility to help them to cope with bodily change. If we deny it now, who is going to help them? Let's be free from all taboos, let’s talk about all the things, and let's make a better society.