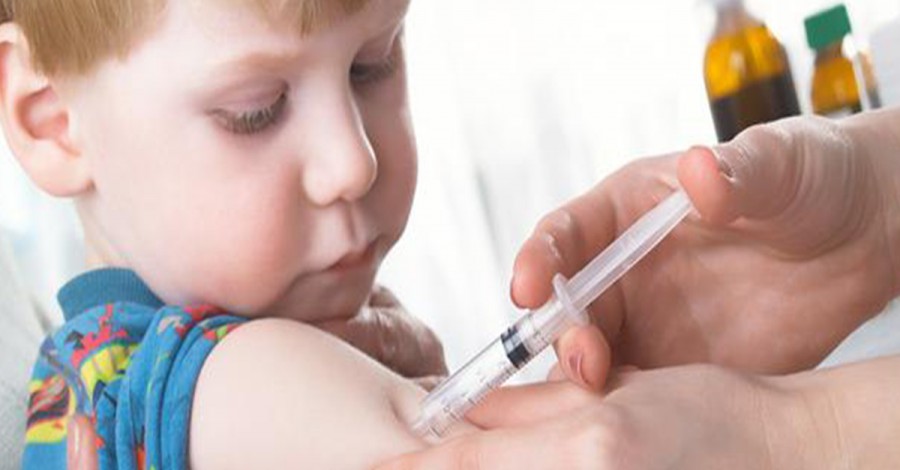 From Monday 22 July, Western Australia had introduced the new No Jab, No Play legislation. This means that children who aren't fully immunised can be banned and excluded form childcare services. Operators who enrol an unimmunised child or a child whose immunisations aren't up to date also face a severe fine (up to $10,000).

Childcare Services can also be forced to close down and hand over personal information to WA's Chief Health Officer about any unvaccinated children to prevent the spread of vaccine-preventable diseases.

The rules are an attempt to turn around WA's comparatively low immunisation rates, which are some of the worst in Australia.

According to Commonwealth health department data, the proportions of West Australian one, two and five-year-olds immunised are the worst of any state.

Only 90.2 per cent of two-year-olds is up to date with their immunisations.

New South Wales, Victoria and Queensland have already introduced similar rules, while the parents of children not fully vaccinated are not eligible for family assistance payments through the Federal Government's 'No Jab, No Pay' policy.

More in this category: « ACECQA Extends Requirement Of Persons Taken To Be ECT Until 2021   ||   Childcare Service Shut Immediately After Toxic Substance Found »