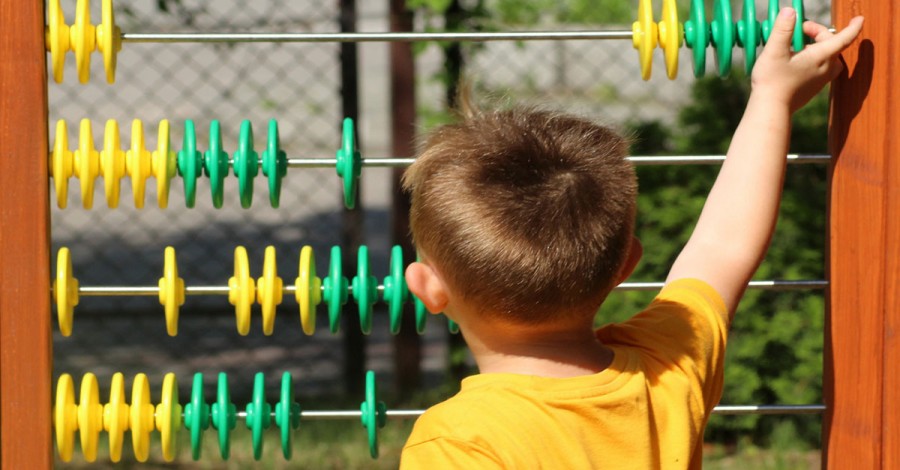 Analysis suggests that commencement of math, for a child, should be started when they start to go to pre-school. This will refrain them from struggling with math in the future and also help them not to fall behind. According to the Australian think-tank the Centre for Independent Studies, University of Missouri Professor David C. Geary, maths intervention for the children who are struggling with it, generally starts late and is also not well-targeted. Math is one of the important subjects that are not only required for academic success but also need in the way of life. It is very important that we should offer our help to the struggling children at the earliest.

Children start to develop basic number skills such as picking up a certain number of objects from the bowl, pasting a certain number of stickers on paper, etc, at the age of around 3 years old. The leading cognitive and evolutionary psychologist, Professor Geary, also suggests the same. He also mentioned in his analysis, released recently that children easily learn to count numbers but they have to understand the quantity against each number. This is called cardinal principal knowledge. As per professor Geary, most children learn this skill at approximately the end of kindergarten. The children need to be well acquired with all maths foundation skills to know the basic quantity and number relation. According to professor Geary, the differences made in the mathematical skill are due to the cardinal knowledge that starts before school. The student, who has great cardinal knowledge in pre-school, will not struggle with maths in school.

To mark the readiness to learn advanced mathematics, four years of longitudinal study have been designed by the research paper, named Setting the preschool foundation for success in mathematics.

Greg Ashman who is the researcher and head of mathematics at Ballarat Clarendon College said that the above research paper has made the “case for planned interventions in early education.” He also said “Regulators often require early educators to follow children's interests and intervene only through responding to these. This report suggests that there is a need for planned, intentional teaching of specific tasks, designed by the teacher,” As per him, if this teaching is absent, mostly result in fear, struggle and vulnerability in maths. And also, children suffer lifelong from struggling with math.

In Sydney, there is a school, named Punchbowl Public Preschool that teaches basic number skills to the students. NSW Education spokesperson mentioned that the department regularly publishes a lot of, different types of worksheets and activities which help parents/teachers and educators that help them to teach the basic number skills to preschoolers.

Reference:
Children Younger Than 4 At Risk Of Falling Behind In Math