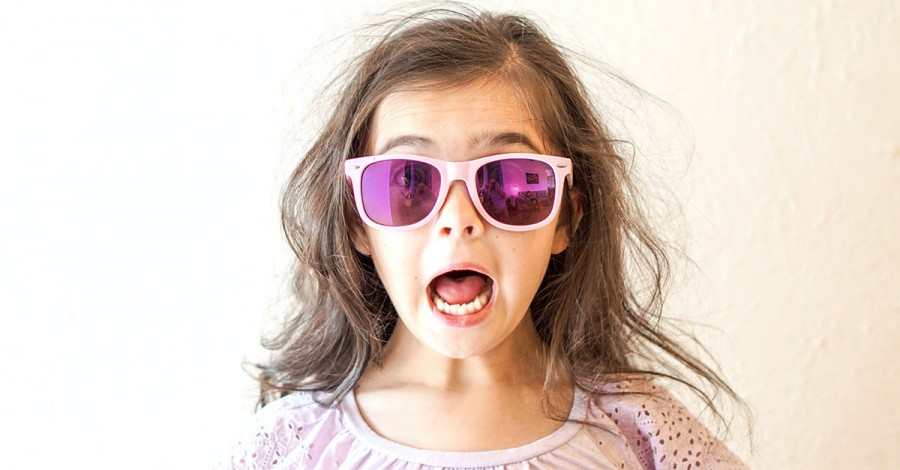 The United Workers Union has conducted a survey, amongst Educators in Early Childhood Services, regarding the food budget and nutrition that are served to children in individual centres. A dumbfounding truth has come out that children are remaining hungry most of the time, they are being fed less nutritious foods and only 65 cents is allegedly allocated for each child.

The survey was conducted among 388 persons linked with early childhood services and with more than a dozen of cooks and other staff including directors. The report says that 1 in 5 educators informed that the food allocation budget for their respective centres is never enough. 47 per cent of them think that the children are not receiving ample nutritious food as per the money, their parents paid for them. Generally, the food budget is ranged between .65 cents to $5 approximately per day and the average comes out $2.15 approximately for each child. Every 3rd educator informed that they feel stressed because of this low food budget for the children with whom they spent each day. They are shocked and 40 per cent of educators 60 per cent of cooks informed that they use to buy food for the kids at their own expense. Educators for profit-providers feel the same stress due to this low budget of food which makes the kids remain hungry most of the time.

The Daily Telegraph published some photos that show the plates of kids are full of more carbs-food like pasta and rice which has fewer nutrition values. They offer food like bread and butter at afternoon tea time. Children are receiving less nutritious food or remaining hungry most of the time which affects their behavioural patterns negatively.

Parents are as shocked and disturbed. They raise questions as they paid high value for their child in centres and in spite of that the children are not receiving enough nutritious food. Some parents are worried as too much processed and less nutritious goods may damage their children’s health.

The Director of United Workers Union, Helen Gibbons, said that the budgets allocated for children is “a disgrace”. The largest for-profit provider, G8, announces its profit of 45.7 million dollars. Ms. Helen Gibbon also said that organisations like this are taking the parents' and tax givers' money and turning them into profit without using them for proper child food and nutrition. United Works Union is taking steps for urgent action regarding the low budget of children's food in care centres.

It is really heartbreaking to see children suffer from malnutrition or to remain hungry most of the time in a day, in spite of their parents' adequate expenses for the respective centres. Children are our future and they need to be fed well and need to remain healthy.  United Workers Union is calling for urgent action around food budgets in early education.

Reference:
Childcare Centres Feeding Kids For As Little As 65c Per Day