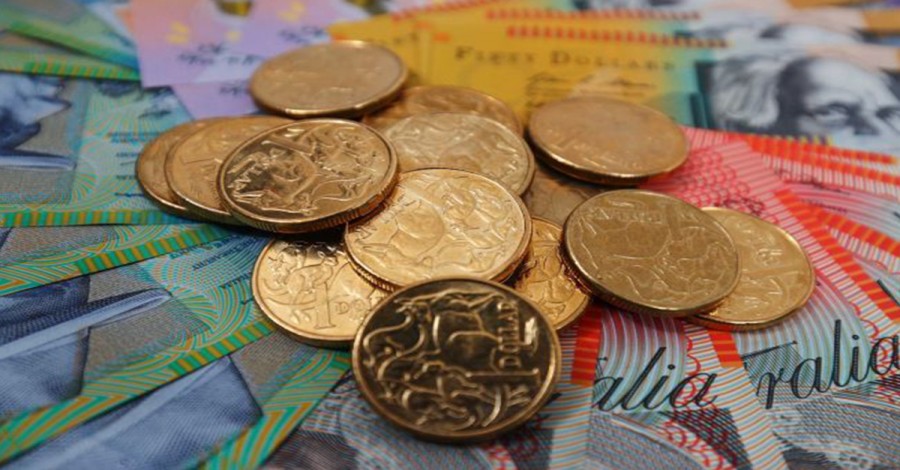 Support staff in NSW pre-schools and public schools are in for a major wage increase after securing a minimum 19 per cent pay rise over three years in negotiations with the NSW government.

The Public Service Association on Tuesday announced the agreement with the government, which will now be taken to union members for approval.

Under the agreement, staff such as teacher aides, administrative officers, learning support and indigenous education officers will receive a one-off 11 per cent pay rise, back-paid from July 1 this year.

Once all other scheduled allowances and increases are factored in, this constitutes a 13.8 per cent increase on hourly rates.

Learning support officers in preschools, meanwhile, will earn a total of 29.9 per cent pay rise - rising to 35.8 per cent over three years.

The union on Tuesday said they had successfully argued the workers - 94 per cent of whom are women - were undervalued on a gendered basis.

Negotiations took place over two years in the Industrial Relations Commission but the parties ultimately reached a settlement.

"A 19 per cent pay increase is life-changing for these workers," PSA general secretary Stewart Little said in a statement.

"We have been hugely undervaluing the work done by school staff because they are overwhelmingly women."

The union said such support roles were formerly voluntary but had grown increasingly important to schools, without a corresponding pay increase.

The NSW Department of Education, meanwhile, said the agreement would enhance the daily operations of schools.

"Professional administration and support are essential to the proper operation of any school and we value the work of the staff who make this possible," department secretary Mark Scott AO said in a statement.

An IRC consent hearing for the agreement will be held on September 13.