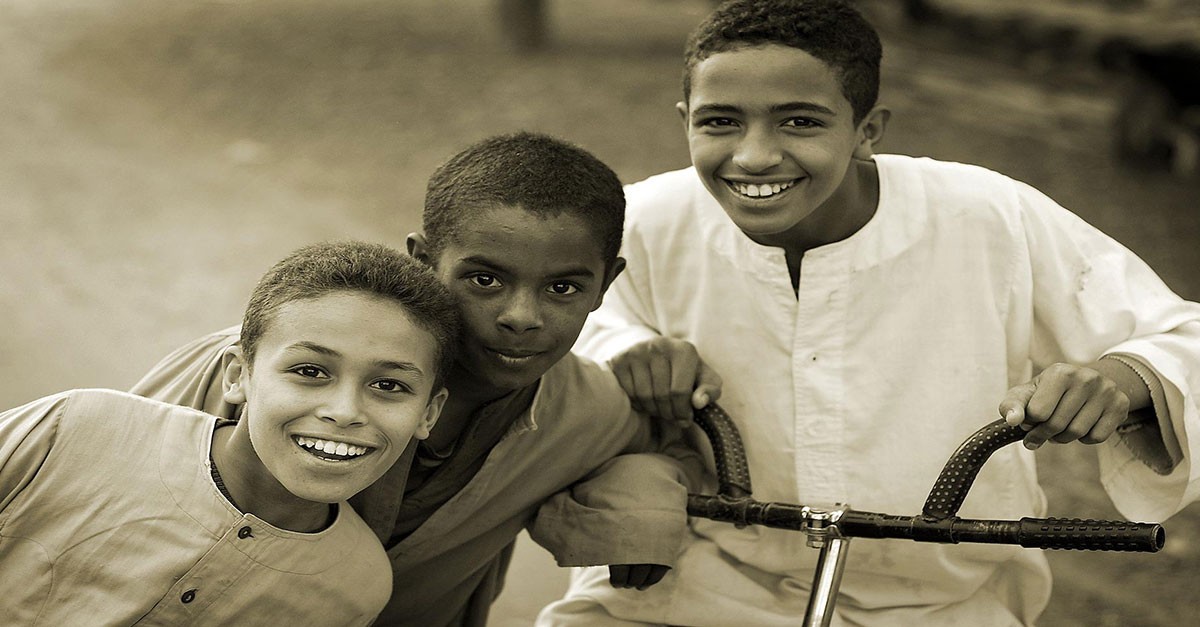 It has been reported that Inner West councillors planned to support the free early education of the children whose parents are seeking and awaiting to get asylum for them.

It has also been reported that Mat Howard, who is the Labor councillor has been reported to take the lead initiative in the motion and become aware of the fact that asylum seekers are not able to access early education as the government does not subsidise their early education and many parents await o the government subsidy for the education of their children. Mr Howard said that it is very prominent in Australia that without subsidy many families cannot afford early education as it is very expensive and many families would accept the truth by asking. According to Mr Howard, “Any Australian family would tell you that without those subsidies, early childhood education is simply unaffordable,”

Inner West council, with this motion, also join hands with an early education campaign, which is flagged by the neighbouring Canterbury-Bankstown Council along with the partnership of Asylum Seekers Centre, Sydney Alliance, and Uniting.

Here mention that The Asylum Seeker Family Partnership Program was first started in 2019. Since that time, they are trying to seek a suitable place for the children in preschools and childcare centres by using the places which are vacant and also trying to provide children's service facilities.

Sydney Alliance said that there are almost 400 children of asylum seekers in NSW who are in need of childcare centres. Mr Howard said, till the time their parents’ application is being processed, they lost the chance of getting quality early childhood education which might have made them more prepared for school. According to Mr Howard, “Until their parent’s case is assessed, these kids are missing out on the quality preschool experience that better prepares them for school,”

There are negative side effects also persist for those who miss early childhood education. They become developmentally vulnerable. Council is seeking to provide the free education for the asylum seeker children under the same model used in Canterbury-Bankstown

“[The] Inner West community and faith leaders in the Alliance called on Council to act and they have. Together we can create a little justice in our neighbourhood,” said Sydney Alliance Lead Organiser David Barrow as recent data from the “Refugee Council of Australia showed that NSW has the largest number of people (17,442) nationwide living on type E bridging visas, with 1,837 being under the age of 18.”

It’s very important to take the initiative of offering early childhood education free for asylum seeker children. They already have some specialties with which they fight a lot to survive. Our help to provide them with free early education help them to be prepared for school without having developmental vulnerability.

More in this category: « Chocolate Kinder Products Have Been Recalled Due To Contamination   ||   Australia Is All Set To Mandate Consent Education From Next Year »