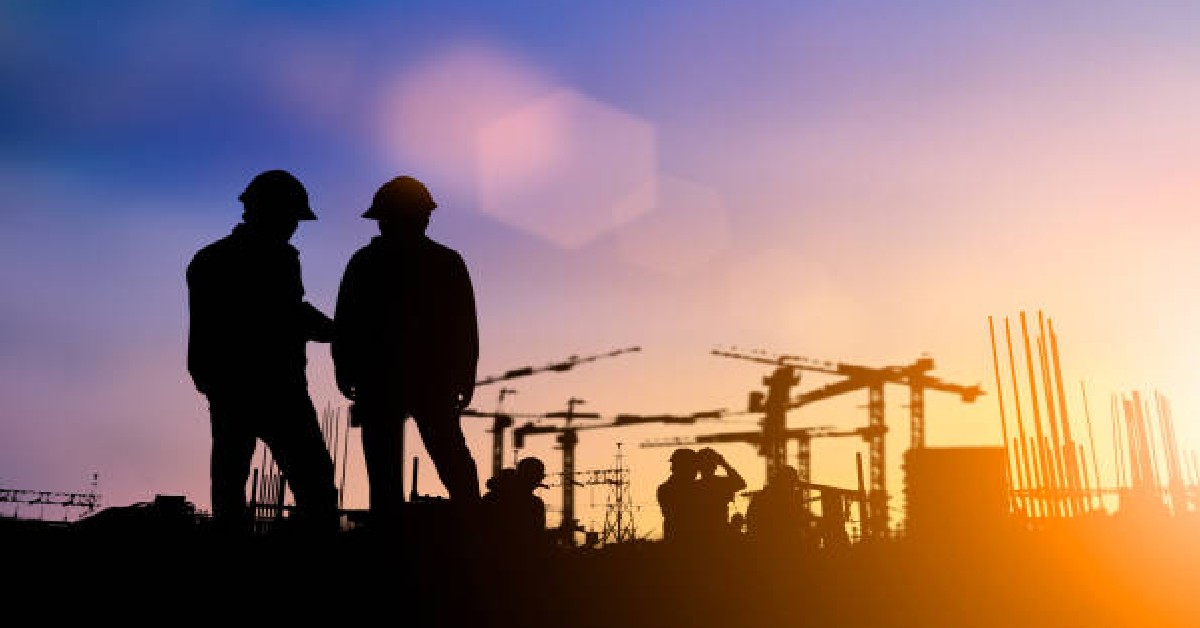 It has been reported by many children at Yappera Children's Service that they are suffering from breathing difficulties as toxins are being dumped nearby by constructing units in Melbourne. Children, as well as teachers and other staff, are also facing difficulties in the respiratory system as within 10 meters of the Aboriginal childcare centre the toxic soils are being dumped.

Yappera Children’s Service Co-Operative is an Aboriginal community-controlled organisation that is based in Thornbury Victoria. The centre is situated within walking distance from the Aboriginal Advancement League site at Sir Douglas Oval which will be the nation’s first sport and wellness centre for Aboriginal Women and Girls. As the construction started, the community became aware of the signs of asbestos contamination that appear around the sides of fences. At first, Yappera was happy with the progress of the women are going on but they notice the sign of contamination followed by the respiratory problem of many people along with children which make them tense. Yappera CEO and Yorta Yorta and Dja Dja Wurrung woman Stacey Brown told NITV News that “There are strict safety protocols in place around soil, once you disrupt the soil or move it, it can't be repurposed. It needs to be removed off-site. That has to do with the carcinogens in the soil,”. She also said that "We know the soil issues; we've soil tested our site when we've done renovations. We know the safety measures that need to be in place.”

MS. Brown also mentioned that for Yappera the health and safety of the people especially children are their concerns. She said one day there was a strong blown of wind and two children faced respiratory problems. She also said the centre used to close the doors and put towels on the gap to protect the air from coming into the centre but it could not help much which result in continuous wheezing of the children. They, at last, felt bound to send them back to home.

The Construction, Forestry, Maritime, Mining and Energy Union (CMFEU) is advocating for Yappera, with their legal team compiling records of people who may have been exposed between March 3 and 9. According to Ms. Brown, more safety measures should be taken to stop the contamination of air. She said a large thick plastic should be placed on the soil to stop being carried by the wind. Though she welcomes new safety measures that have been implied on the site she said that is not enough and is “too light and too late”

Ms Brown said "We are concerned for our community. We're very happy for the women's centre to be constructed as long as it’s done safely and in compliance with construction standards.

More in this category: « Developmental Milestones For Children Have Been Updated   ||   Gastro Issues In Children Can Be A Sign Of COVID »