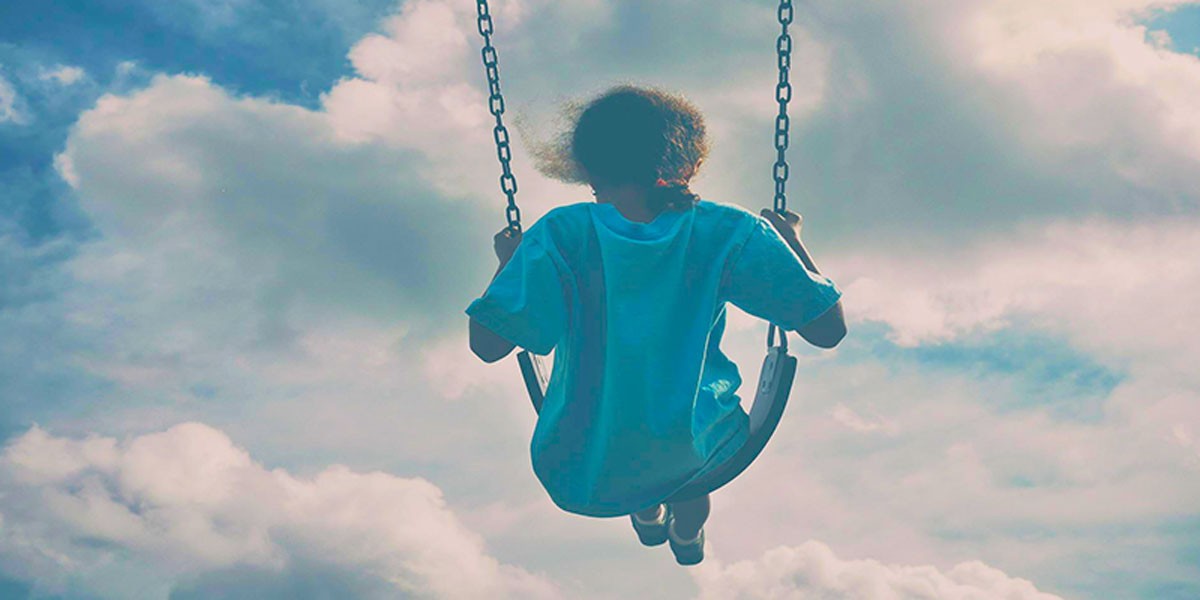 The Climate Action Childhood Network believes in the importance of generating responses to climate change through creating and experimenting alongside young children. The goal is to move beyond learning “about” the climate crisis to seeing ourselves as part of it.

Educators part of this network develop climate-specific experiences with children in different early childhood centres to address topics such as relationships with food, animals, energy, weather, waste, and water.

The Climate Action Childhood Network, alongside the Common Worlds Research Collective, positions early childhood education as a collective practice of “learning with” others.

One example is Conversations with Rain, a project in Western Australia between the Art Gallery of Western Australia and researchers Mindy Blaise and Jo Pollitt. They worked alongside young children to respond to a painting, “Raining on Kurtal”, by Wangkatjunga/Walmajarri artist Ngarralja Tommy May. Children were invited to think with their own breathing. In a sketchbook, children began by marking a line for every inhale and exhale until a page was full. Then, considering the question “What if raining is writing?” children wrote as fast as rain, without stopping or planning.

Another project involved children, educators and researchers exploring creeks in each other’s environments across the planet. A group participated from Criuckshank Park, in Wurundjeri country in Melbourne, Australia — once a grassland, then a bluestone quarry that polluted a creek and now a greenbelt that winds through a gentrifying suburb. Another group was located in Haro Woods, an urban second-growth forest on Canada’s West Coast on the unceded, traditional and ancestral lands of the Coast and Straits Salish peoples, and what is known now as Victoria.

Researchers Nicole Land and Catherine Hamm, working alongside children in their respective creekside settings in Australia and Canada, used
FaceTime to explore new ways to connect. Sitting creekside, children and educators used FaceTime to share creek and water stories with one another. They listened to the sounds, asking: Where does the water go when it runs dry during certain seasons? What stories did this place tell before settler colonialism?

“Our water stories are not worried about saving or rescuing the water,” the project collaborators wrote. “Rather, they are about what might be required to carefully stay with the troubles made visible with polluted creeks in urban nature spaces.”

The point of the FaceTime project was not to reinforce the idea of children as “global citizens” who should learn about people and practices in other cultures and places.In fact, it resisted that urge to exchange facts about the parklands. Instead, it was concerned with what feminist scholar Donna Haraway described as “passing patterns back and forth”. Haraway discusses the children’s string game of cat’s cradle that can be passed (and elaborated) from person to person as a metaphor: When we “hold” each other’s stories and creations, this collective attention opens up new possibilities.

The Climate Action Childhood Network has created new modes of engagement in environmental early childhood education. These modes will create the conditions for society’s youngest members, who will be the most impacted by ecological challenges in the long term, to actively participate in transforming the world they are inheriting.

Last modified on Sunday, May 8, 2022
Tweet
Published in Childcare News
Tagged under